Weather Update: Alert the Meteorological Department, somewhere there will be heat and rain with strong thunderstorms, know how the weather will be for the next 5 days 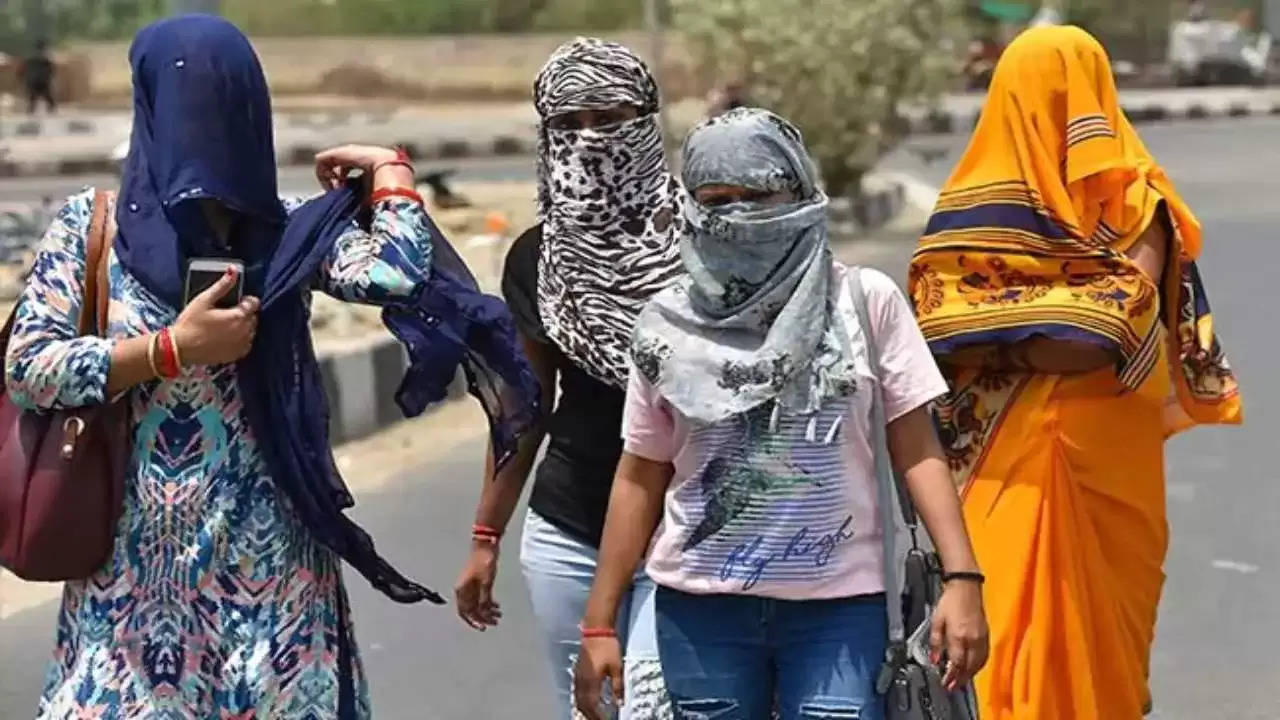 Thunderstorms and thunderstorms may occur in Jammu-Kashmir-Ladakh-Gilgit-Baltistan-Muzaffarabad and Himachal Pradesh. There is a possibility of rain in different places in Uttarakhand during April 20-22.

The havoc of heat in the country can increase more than before. weather department (IMD) According to this, heat and heat are likely to continue in many states of the country even today. hot winds with the strong sun (Heatwave In India) Due to this, the outbreak of heat is increasing continuously. Delhi-NCR during the next 24 hours, (Delhi-Ncr) Heatwave conditions are forecast in isolated parts of Punjab, Haryana, Rajasthan, Gujarat, West Uttar Pradesh. In these areas, the weather will remain clear for the next 3 to 4 days and there will be strong sunlight. During this, there is a possibility of an increase in temperature, due to which the condition of heatwave may persist.

At the same time, during the next 5 days, there may be thunderstorms and scattered rain in Jammu-Kashmir-Ladakh-Gilgit-Baltistan-Muzaffarabad and Himachal Pradesh. At the same time, there is a possibility of rain in different places in Uttarakhand during April 20-to 22. Along with this, it was told by the IMD that on April 19 and 20, dusty strong winds with a speed of 25-35 kmph are expected at different places in Punjab, Haryana-Chandigarh, Delhi, North Rajasthan, and West Uttar Pradesh. quite likely.

The temperature may cross 40 degrees in Delhi

According to MID, there will be stronger hot winds than normal in Delhi-NCR today and tomorrow. The temperature will also increase due to the heatwave. According to the Meteorological Department, this week the temperature of Delhi can once again cross 40 degrees. The Meteorological Department says that the temperature may increase by two to three degrees due to heatwave. In such a situation, the maximum temperature can remain from 40 to 43 degrees and the minimum temperature can be from 23 to 26 degrees. Along with this, IMD has dusted at different places in Punjab, Haryana, Chandigarh, Delhi, North Rajasthan, and West Uttar Pradesh today and tomorrow. Strong winds are expected.

Chances of rain in these states

According to the forecast of the Meteorological Department, there is a possibility of rain and thundershower at many places in Bihar, Jharkhand, West Bengal, and Odisha during the next 4 days. Delhi-NCR will face a severe heatwave from Monday. On the other hand, in Delhi on Sunday, the maximum temperature was 40.9 degrees above normal and the minimum temperature was 21.7 degrees Celsius around the normal.