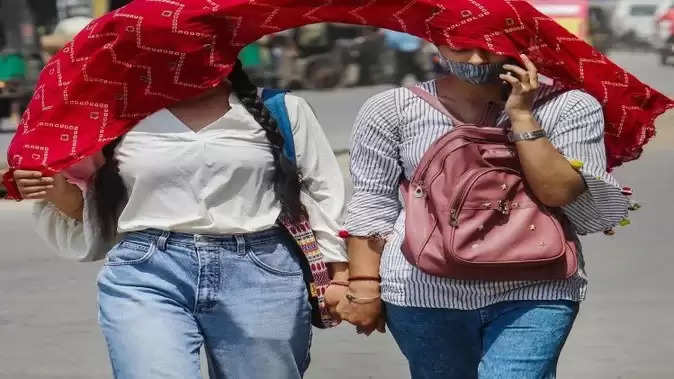 In many states of the country including Delhi, Rajasthan, Uttar Pradesh, there is a bad condition of summer. Here the mercury has reached above 45 degrees in many districts. At some places, the humidity and rising temperature have made life difficult for the people. Meanwhile, a warning has been issued by the Indian Meteorological Department. According to meteorologists, the temperature is going to be even higher in the coming four to five days, which means that the heat is going to be more severe. 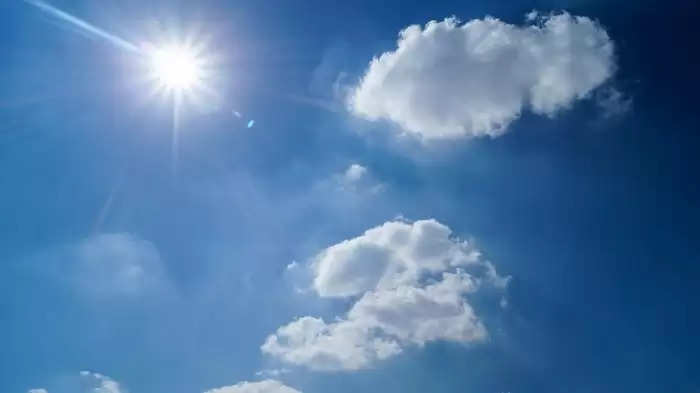 Where will the weather be
According to the Indian Meteorological Department, there is no relief from the heat wave at the moment. Its havoc will continue in western Rajasthan. At the same time, heat wave will continue in Madhya Pradesh, Vidarbha for the next five days. The same situation will remain in Punjab, Haryana, Chandigarh, West Uttar Pradesh also. Here after May 2, the mercury may decrease by barely one to two degrees. Bihar, West Bengal, Chhattisgarh, Gujarat, Maharashtra will also not get relief from heat wave.

More worried about heat than corona
Due to the scorching heat before time, more than one billion population of entire South Asia including India is in the grip of severe heat and heat wave. Scientists have attributed this severe weather to climate change. Doctors say that at present, heat is more a matter of concern than the possible fourth wave of corona. People are getting more sick because of the heat. On the other hand, the Delhi-based Meteorological Department has said that the scorching heat will continue for the next three days. The mercury is likely to go up to 47 degrees in Northwest India. The Meteorological Department has issued an orange alert for Saturday. 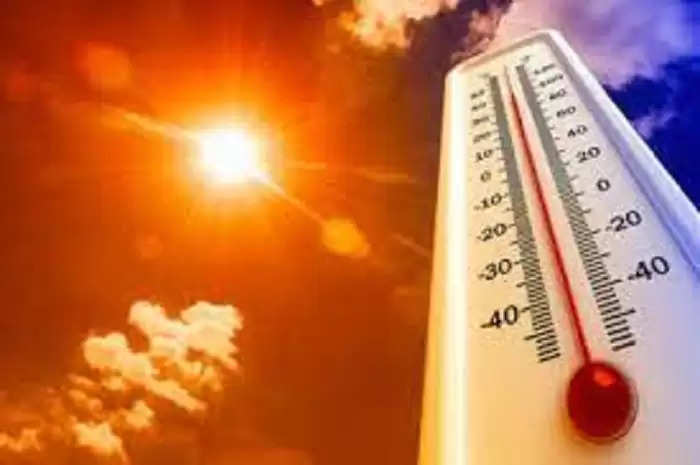 Why is it getting so hot?
Meteorologists believe that there has been no rain at all in the month of April this year. Normally, there used to be light rain in March-April, due to which there was a slight decrease in the temperature, but this time it is not so. Since March 1, there has been an 87 percent shortfall in the average rainfall. This is the reason why the temperature is continuously increasing due to Holi.