Weather Forecast: Possibility of heavy rain in these states for the next 3 days, Know the weather report of other states... 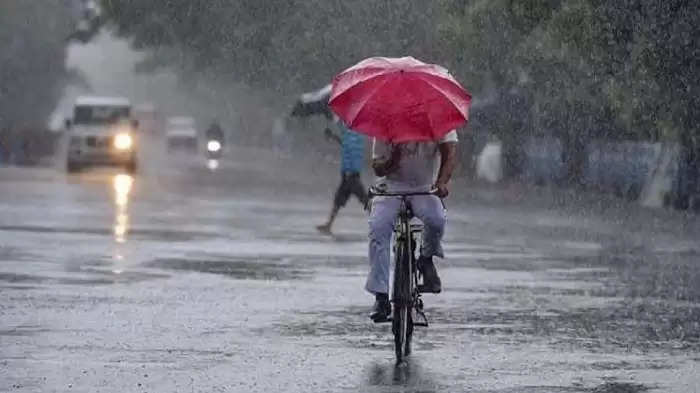 Weather Latest Update: While the process of rain is continuing in many states of the country, on the other hand, the sultry heat in North India including the capital Delhi has increased the problems of the people. Meanwhile, the Meteorological Department has forecast rain in Delhi from July 20 to 23. It has also been said that from July 20, ie from today, rain activities will increase in North India including Delhi. 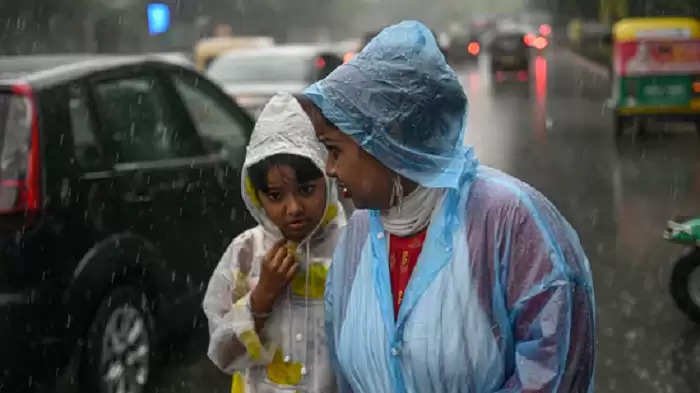 It may rain in Delhi for 3 days from today
According to IMD, there is a possibility of heavy rain in some areas of Delhi NCR today. For this, the Meteorological Department has issued an alert. Today's maximum temperature in Delhi is expected to be 36 degrees Celsius and the minimum temperature is likely to be 29 degrees Celsius. From today, the temperature may drop significantly. From July 20 to 23, the temperature will be around 31 to 33 degrees. At the same time, there is a possibility of increasing heat once again from 24. The temperature can reach up to 35 degrees. According to the Meteorological Department, the Monsoon Trough will remain close to the capital for the next three days. Due to this, the temperature will also be low and the weather will be pleasant.

Get rid of the sultry heat
According to the Meteorological Department, from today rain activities will increase in North India including Delhi. It can continue for the next 4 to 5 days. It is being told that during the next one week, Delhi can meet the average rainfall figure for July. Due to this rain, Delhi will get relief from the sultry heat for some time.

School holiday due to rain
At the same time, the Meteorological Department has predicted rain in Northwest India, Northeast states, and Sub-Himalayan West Bengal in the next 3-4 days. The outbreak of rain continues in Uttarakhand. Due to heavy rains, an order has been issued to close the schools from classes 1 to 12 in Dehradun. The Meteorological Department issued a warning of heavy to very heavy rain for nine out of 13 districts of the state on Wednesday, because of which the district administration has taken this decision. 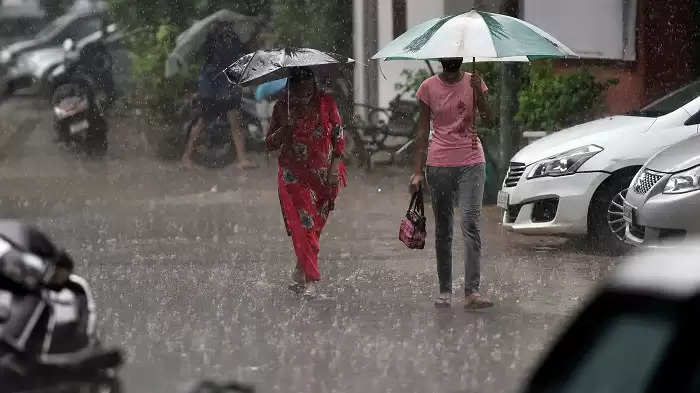