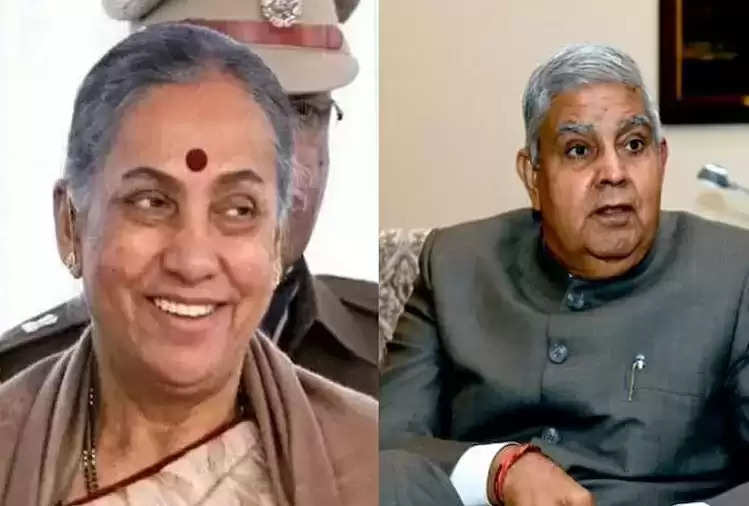 Who will be the next Vice President of the country, it will be decided today. Today elections are being held for the post of Vice President. The NDA has nominated Jagdeep Dhankhar and the opposition Margaret Alva as its candidate for the post.

At present, the BJP has 303 MPs in the Lok Sabha and 93 in the Rajya Sabha. On this basis, the victory of NDA candidate Jagdeep Dhankhar is certain. Today we are going to inform you how much salary the Vice President of the country gets per month.