Utility news: The central government will extend the benefits of the old pension scheme, the court gave these instructions 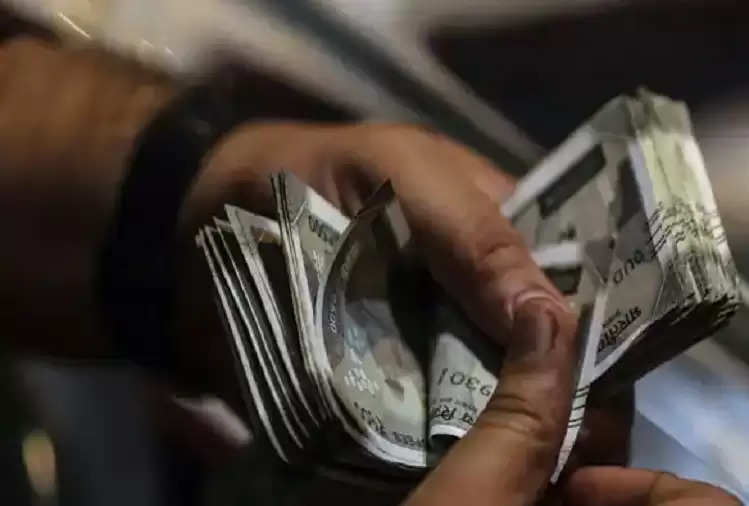 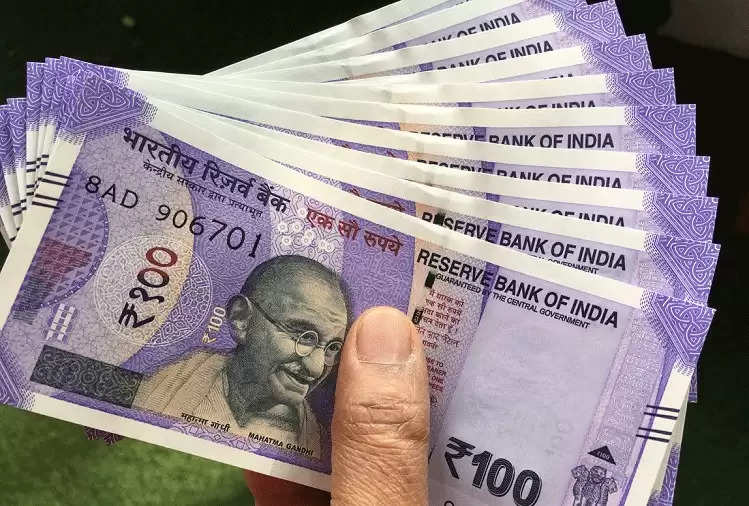 According to reports, a bench of Justice Suresh Kant and Justice Nina Krishna Bansal has given such instructions to the Central Government. According to a division bench of the Delhi High Court, the Central Armed Police Forces (CAPFs) are part of the armed forces of the central government and should be given the same benefits as them. 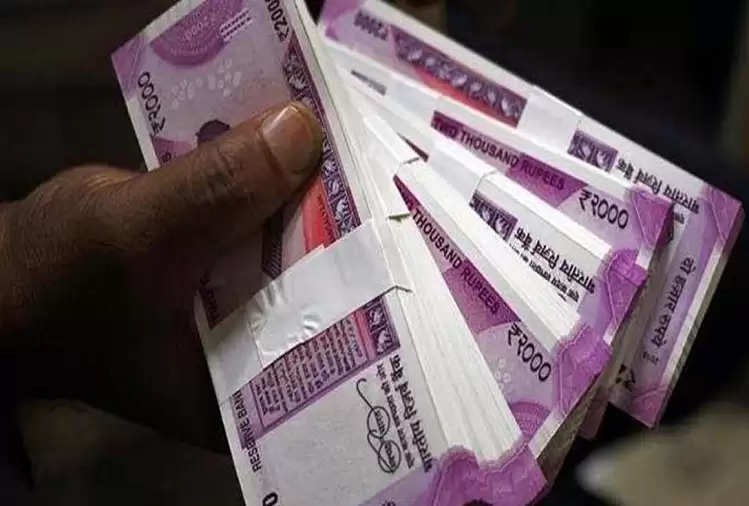 The benefits of the old pension scheme will be applicable to CAPF personnel as per CCS Pension Rules, 1972. The Delhi High Court has also ordered the Central Government to issue necessary orders within 8 weeks.