Utility: What are Narco Test and Lie Detector Test? How is the test done, know about the tests done on Aftab! 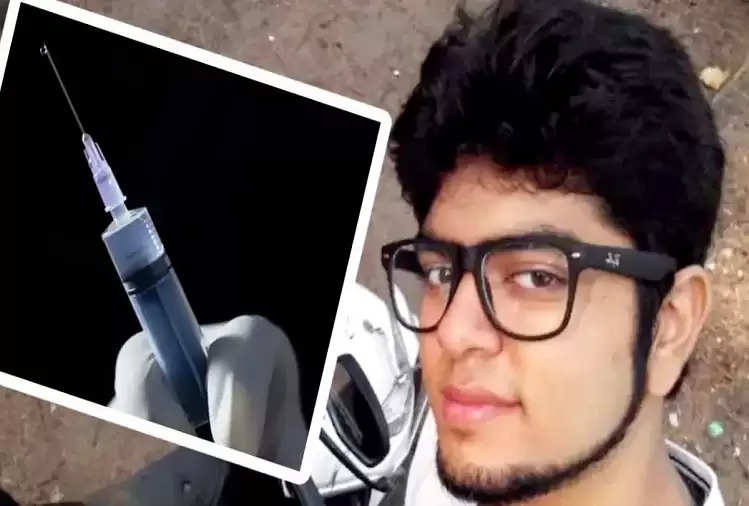 The Delhi Police has sought a narco test on Aftab Amin Poonawalla, accused of killing his live-in partner and dumping her body parts in south Delhi's Chhatarpur forest. A senior official gave this information on Wednesday. Reports quoting sources said that a lie detector test may also be conducted on the alleged accused.

Police have recovered 13 body parts from different areas, believed to be of the woman, which will be sent for DNA analysis. The probe team may also contact Bumble, the dating app through which the two met. According to the police officer, Laxman, one of the victim Shraddha Walker's friends, who had alerted her father, will be asked to join the probe.

Poonawala, 28, had allegedly strangled Walker in May and cut her body into 35 pieces, which he kept in a 300-liter fridge at his residence in south Delhi's Mehrauli for nearly three weeks and then stored in a refrigerator over the past several days. He threw across the city. 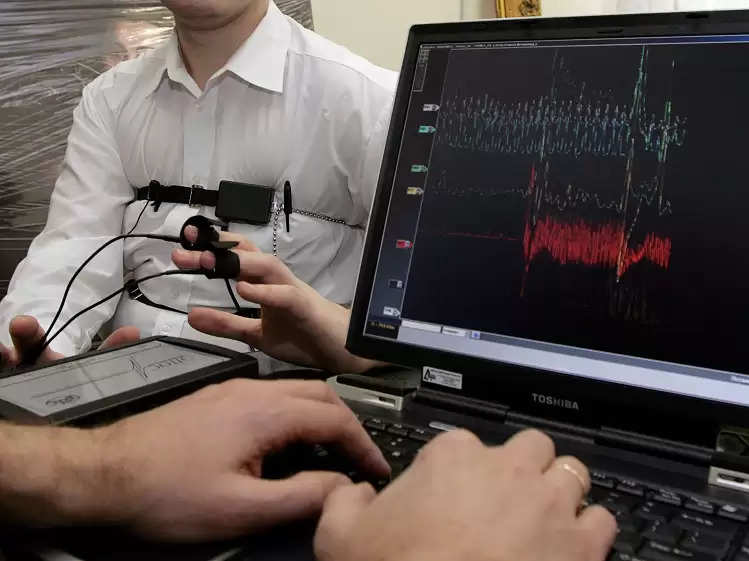 What is a narco test?

This test is done only in the presence of a psychologist, investigating officer, or forensic expert. According to a report in Telangana Today, it is said to be a viable alternative to other well-known third-degree remedies used by the probe agencies.

How is the test done?

The subject is subjected to the test only if he is medically fit. The hypnotic sodium pentothal, also known as thiopentone, is injected into the subject. Dosage is determined by the patient's age, gender, and other medical conditions.

Dosage must be precise as an incorrect dose prescribed can result in death or coma. Other precautions should be taken while performing the test. The person is put in a position where he can only answer specific questions after being injected with a drug.

Is the narco test completely accurate?

Narco analysis is not completely accurate. Some subjects were found to be making false statements. This test is considered an unscientific method of investigation.

The report in India states that Narco analysis was used for the first time in India in the Godhra case in 2002. Abdul Karim Telgi was tried in 2003 in the Telgi stamp paper scam. Although much information was generated in Telgi's case, questions were raised about its value as evidence. The two prime suspects in the infamous Nithari serial case were also tested for narcotics in Gandhinagar, Gujarat. 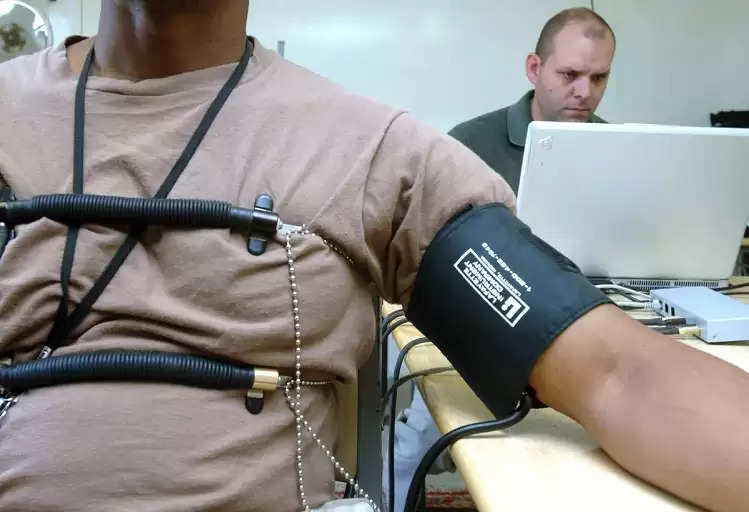 Opponents of narco-analysis argue that there is insufficient scientific evidence to justify its use as a reliable source of interrogation, citing abuses by many Indian police agencies. With India known as the narcoanalysis capital of the world, so-called BISCIT teams (behavioral science consulting teams) have used pseudoscience to justify illegal interrogations. The report states that despite the interest of security agencies worldwide, the inconsistent results have made the objective truth far-fetched.

What is a lie detector test?

A lie detector, also known as a polygraph, is a device that records physiological events such as the blood pressure, pulse rate, and respiration of a human subject as he or she answers questions from an operator; The data is then used to determine whether the subject is lying. The lie detector, used in police interrogations and investigations since 1924, is still controversial among psychologists and not always judicially acceptable.

How is a polygraph made?

According to a report by HowStuffWorks, four to six sensors are attached to the body of the person undergoing the polygraph test. A polygraph is a machine that records multiple ("poly") signals from sensors on a strip of moving paper ("graph"). Sensors usually record:

The person's blood pressure The

A polygraph will sometimes record arm and leg movements as well.