Utility News: You also have these government documents, so the government is going to give you this benefit 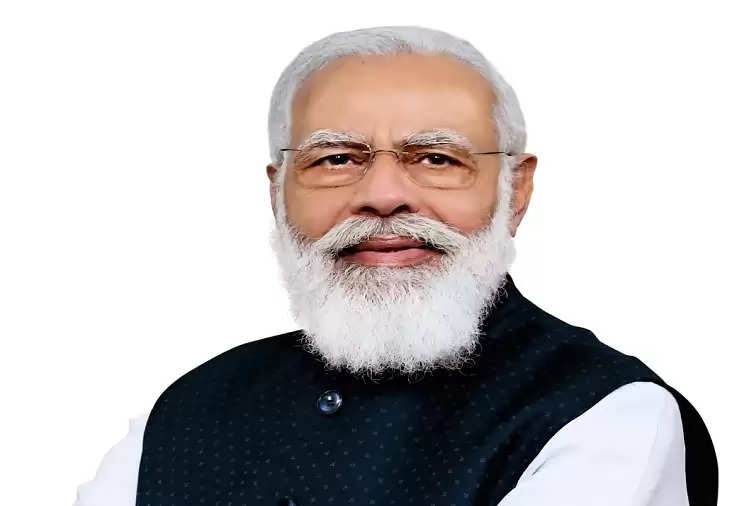 You will also have a ration card and if you do not have it, make it as soon as possible. This is because many times the government comes up with such schemes, the benefit of which you can get only from an empty ration card. This is the only scheme in which you will get 21 kg wheat and 14 kg rice for free.

According to the information, if you take advantage of the free ration scheme, then this information is very important for you. The government has announced to give 21 kg wheat and 14 kg rice free of cost to the free ration card holders.