Utility News: UIDAI has issued this warning regarding Aadhar card, it is important for you to know 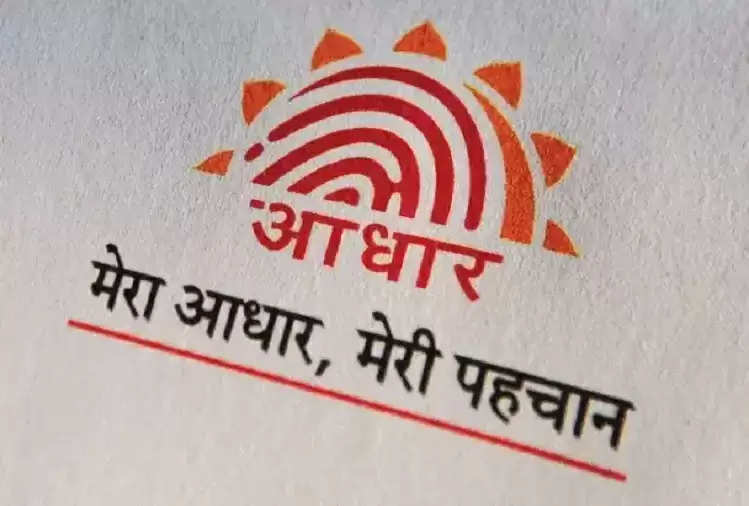 Aadhar card is one of the most important documents of the people in today's time. It is required in almost every government scheme. That is why almost all the people in the country will get the Aadhar card. However, Aadhar card should not be downloaded from public computers in Internet cafes. This increases the chances of misuse of Aadhaar. 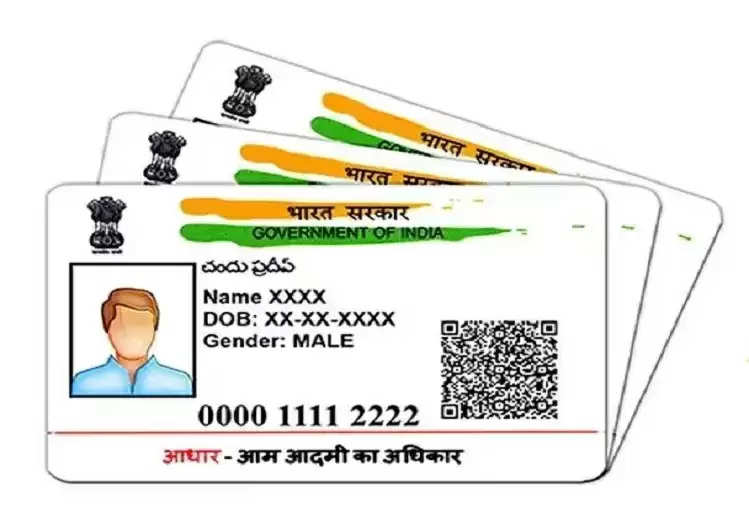 Anyone can misuse it by stealing your Aadhar card from here.

Recently, UIDAI has issued a warning in this regard by tweeting from its official Twitter handle. UIDAI has advised people to refrain from downloading e-Aadhaar from any public computer. 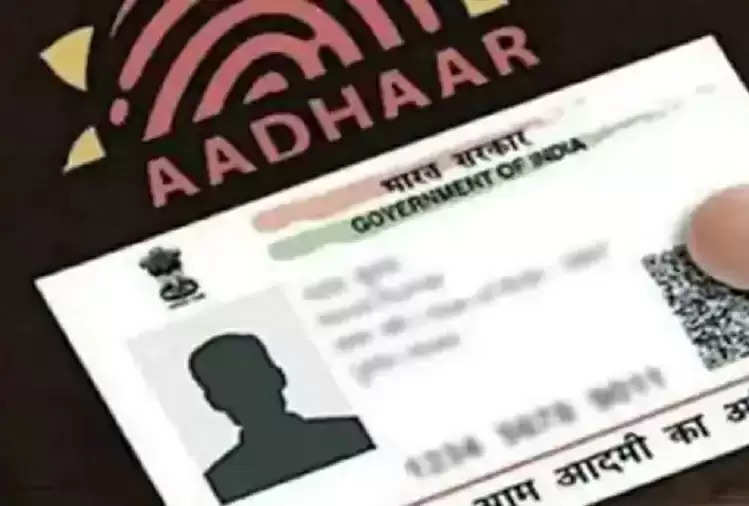 It was informed by UIDAI through social media that it is necessary to delete all the downloaded copies of e-Aadhaar on download. Avoid using public computers in internet cafes/kiosks for downloading the same.