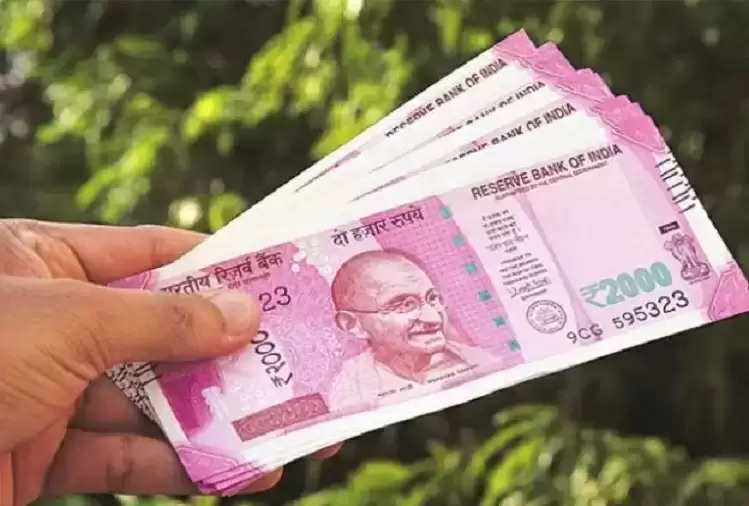 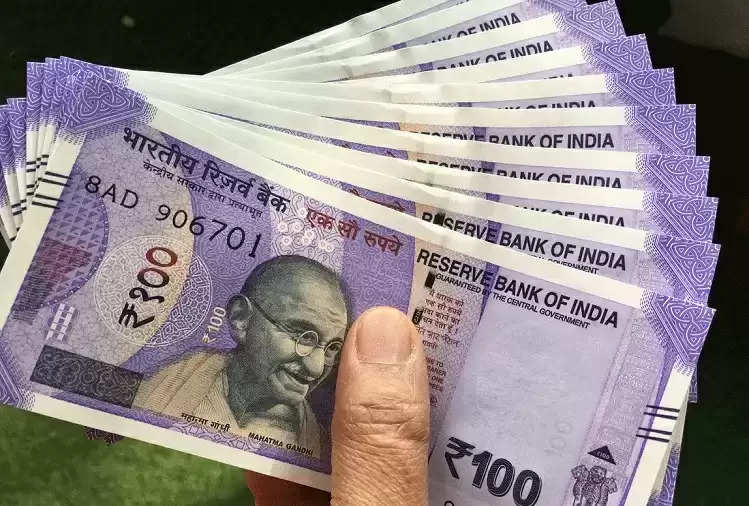 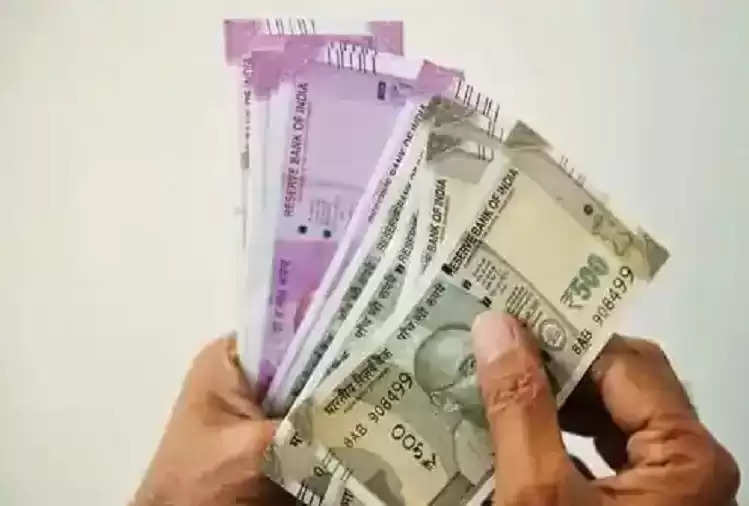 So far the figures for April, May and June have not been revealed. If this boom continues, then the DA of central employees may increase by 4 percent. It is worth noting that under the 7th Pay Commission, the employees are getting DA at the rate of 34 percent. The dearness allowance of the employees is revised twice a year in January and July.