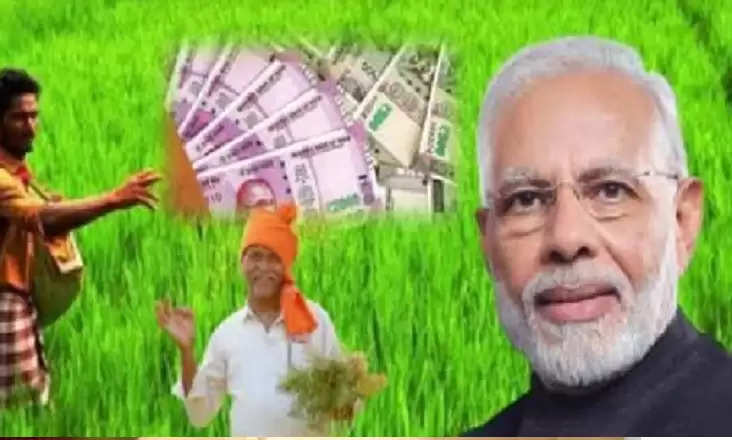 Although till now the 13th installment of the installment will be released on the date, official information has not been received from the government in this regard. Although earlier it was told that the installment could come in January.