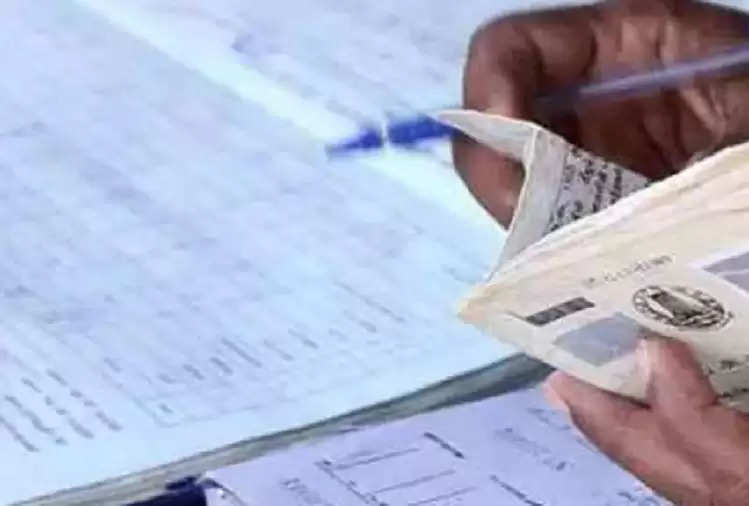 Many people are provided free ration by the government. PM Garib Kalyan Anna Yojana has been extended till the end of this year by the Narendra Modi Government of the Center. Meanwhile, a big step has been taken from Haryana.

Here these people have been cut off from the list of yellow ration cards, whose family member is working or whose income is more than Rs 1.80 lakh per annum. Right now new rations are being made in the state. 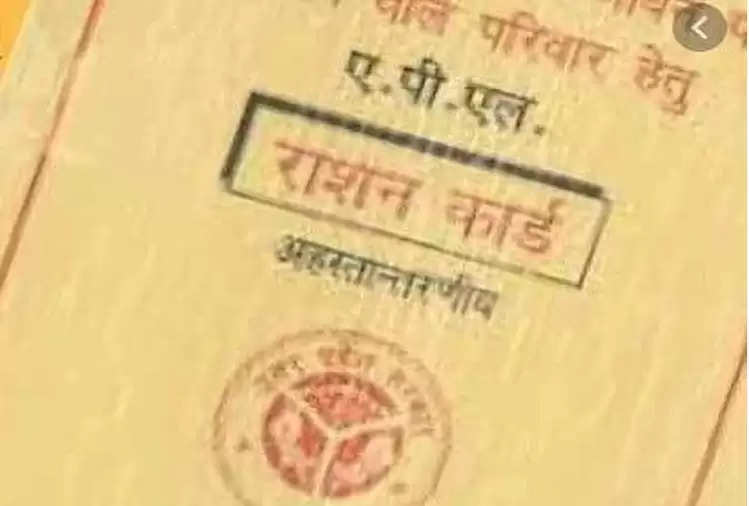 Meanwhile, the Chief Minister of the state Manohar Lal Khattar has given instructions to the officials. Those whose names have been wrongly cut off from the list of ration cards should be given double ration when the ration cards are made next month. New ration cards are being made in Haryana from January 1, 2023.