Utility News: There may be a big announcement for central employees on this day, salaries will increase 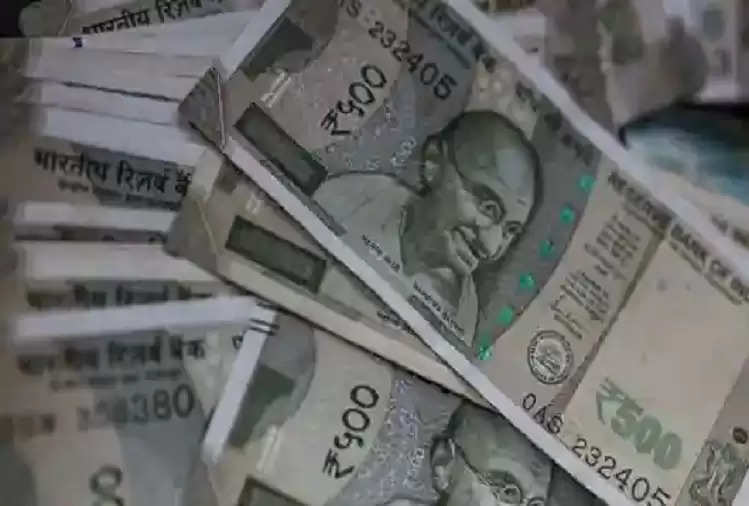 Relief news is coming for central employees regarding dearness allowance. According to the news, by the end of this month, there can be a big announcement from the government for these employees. According to reports, the DA figure is going to be released on January 31, 2023.

After the release of this data, it will be clear how much the salary of central employees is going to increase in the first half of this year. Figures are released on the last date of every month.AICPI Index.