Utility News: Ration cards of about 10 lakh people will be canceled, the central government is preparing, this is the reason 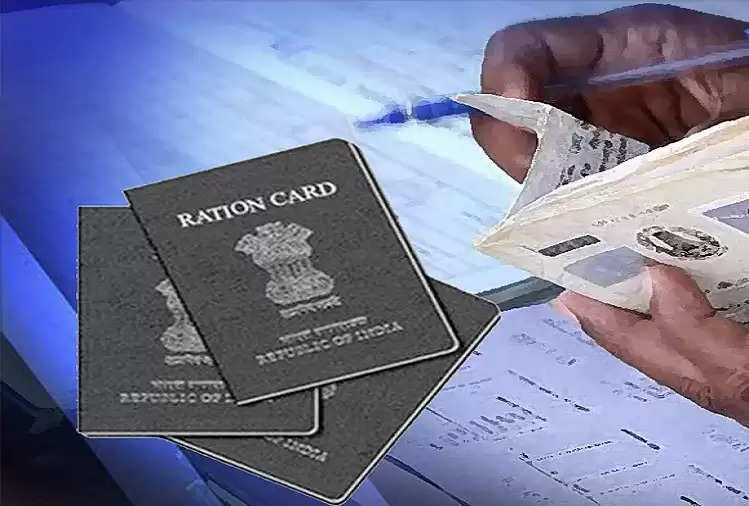 According to the news, those who pay income tax or those who have more than 10 bighas of land will not be able to get a free ration. The ration card of the people doing business with free ration will also be canceled.