Utility News: Rail tickets are cheaper by up to 50 percent! 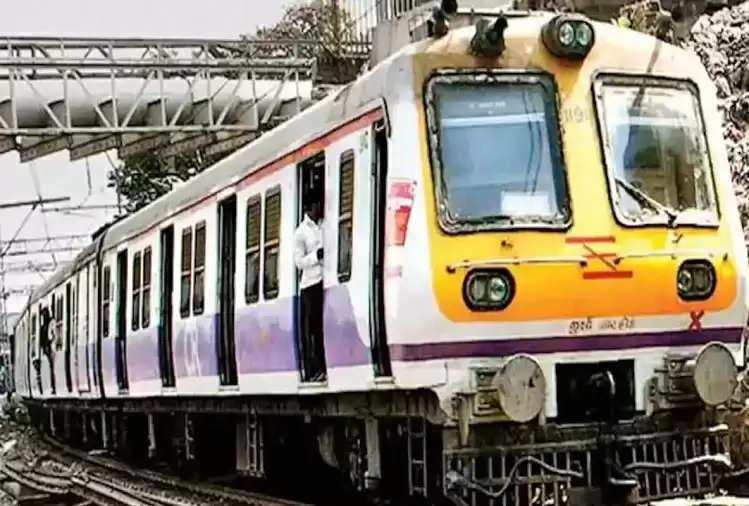 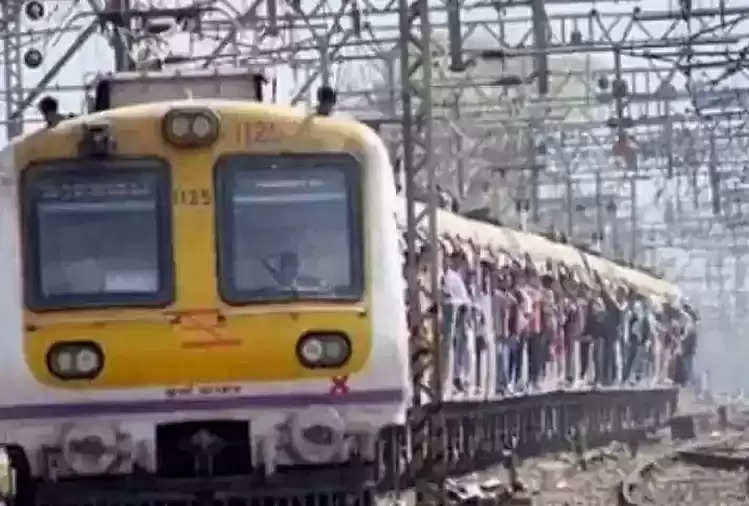 According to reports, on the occasion of the inauguration of Byculla station on Friday, Minister of State for Railways Raosaheb Danve made an announcement in this regard. With this announcement of Raosaheb Danve, now passengers will have to take a ticket of only 30 rupees for 5 km journey. 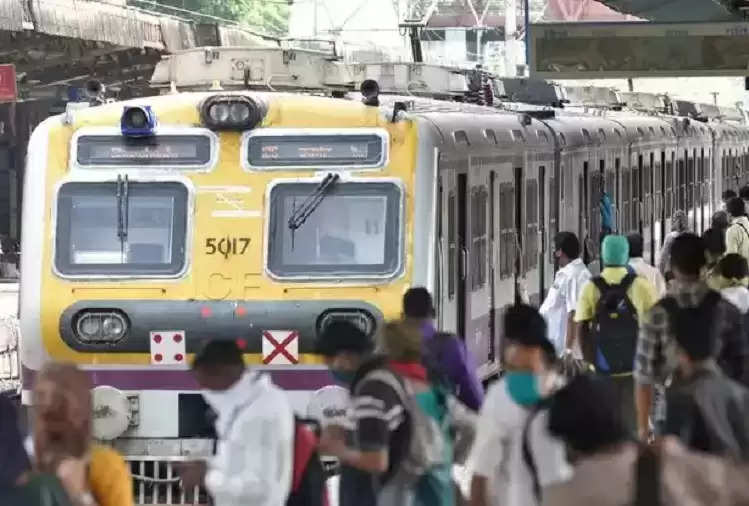 According to the Railway Board, this announcement made by Minister of State for Railways Raosaheb Danve will be implemented soon through notification. That is, now the passenger will have to pay only Rs 105 instead of Rs 210 during the journey from Churchgate to Vihar.