Utility News: RBI gives relief to customers regarding bank locker, now this work will have to be done 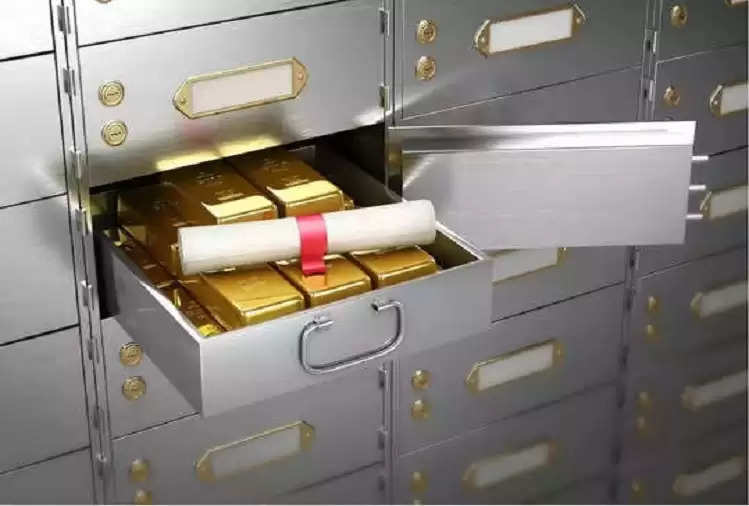 If you also have a locker in the bank, then big news has come out for you and according to this news, you have also been given a big relief. This relief has been given to you by the RBI. RBI has extended the deadline for banks to renew the agreement for lockers with customers.

According to the information, earlier the banks had finalized the deadline for renewing the agreement till January 31, 2023, only. But now RBI has extended it till 31 December 2023. In such a situation, the tension of the bank customers has ended. Earlier, the locker holders had to renew the agreement before January 1, 2023.

However, the Reserve Bank has made new rules for this, which the banks have to fulfill. Banks will have to enter into a new agreement with at least 50 percent of their total customers by June 30. While it will be necessary to agree with 75 percent by 30 September. At the same time, by December 31, 2023, these agreements will have to be completed with all the customers.