Utility News: Online services of railways will be closed during this period today, this is the reason 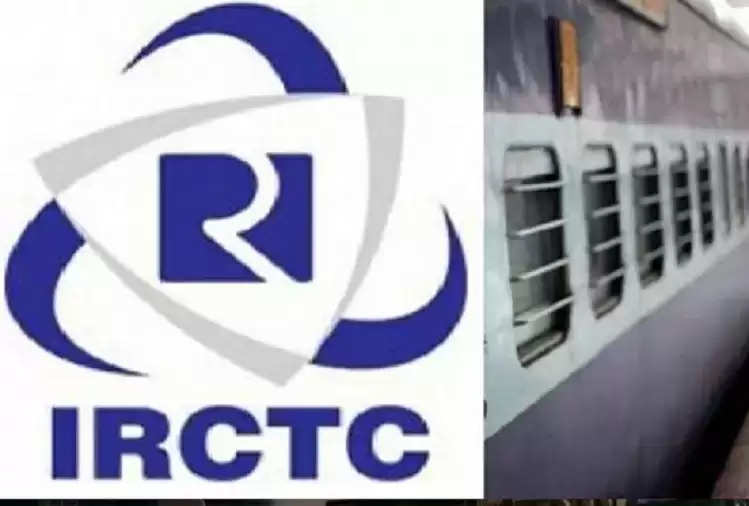 Big news is coming for the passengers who have booked train tickets through IRCTC. The news is that today passengers will have to face trouble in booking tickets. If reports are to be believed, IRCTC has decided to keep the reservation system (PRS) closed for more than 2 hours.

According to reports, passengers will not be able to book tickets online through the Indian Railway Catering and Tourism Corporation Limited (IRCT) from 11.45 pm tonight for the next two and a half hours. 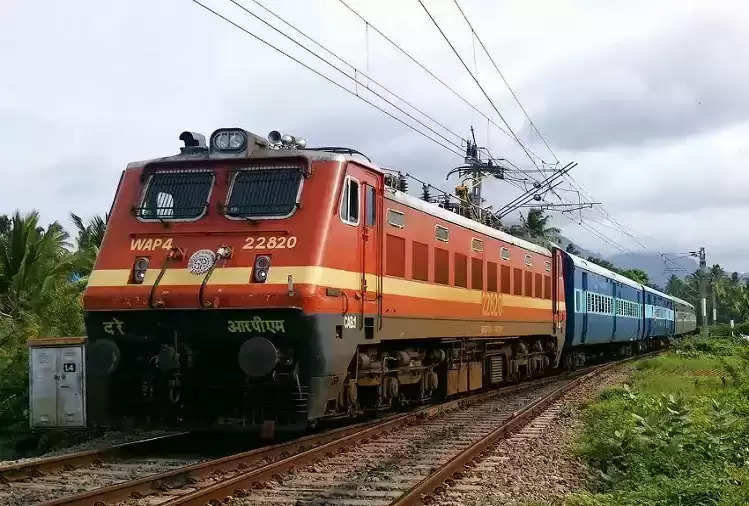 According to the information received from the railway officials, due to the upgrade of the system, it will be closed for about two and a half hours. For this reason, other services related to PRS including reservation, cancellation, reservation chart making, inquiry counter service will also remain closed during this period.