Utility News: Now less money will have to be paid for the registry of flats constructed in multi-story buildings of Rajasthan Housing Board 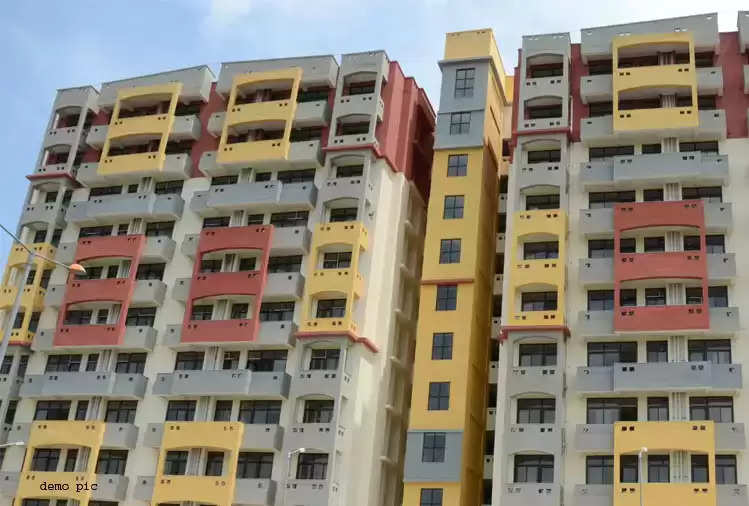 Pawan Arora said that orders in this regard have also been issued by the Finance Department on August 2. Along with this, the Finance Department has given separate concession in stamp duty for senior citizens (senior citizens) above 60 years of age in the case of flats and independent houses constructed in buildings up to 4 stories constructed by the Board. 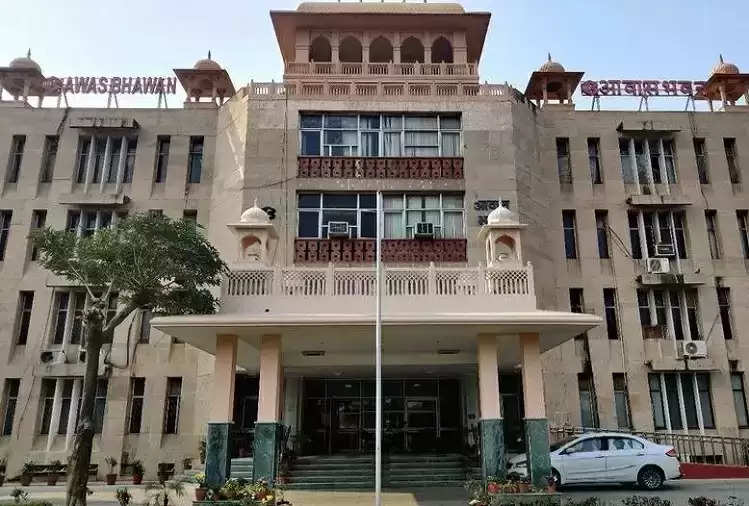 Arora informed that with this exemption given by the State Government, registration of surplus houses and flats currently being sold by the Board through e-bid submission has become cheaper than before.