Utility News: Modi government can give a big gift to the farmers in the budget! 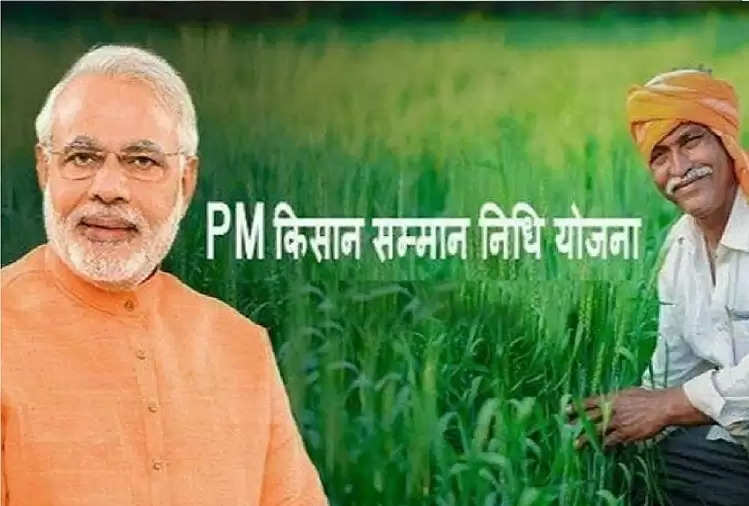 Information has come to the fore that the government is going to give a big gift to the farmers in its last full budget. If reports are to be believed then the amount of PM Kisan Samman Nidhi can be increased from Rs 6,000 to Rs 8,000 annually. If this happens, it will be a win-win deal for the farmers.

A recommendation has been made by the Ministry of Agriculture to improve the budget this time. The Prime Minister's Office is also in favor of this plan. So far the farmers have received 12 installments from the government and now the farmers are waiting for the 13th installment.