Utility News: Modi government can again give this big gift to 80 crore poor people of the country 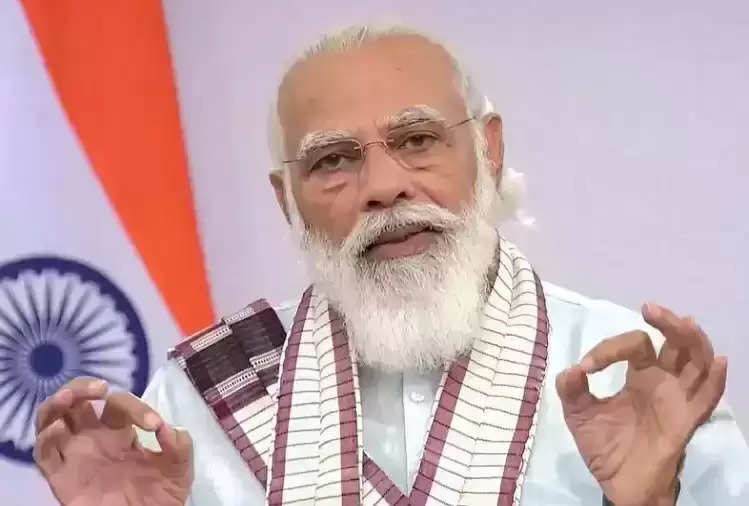 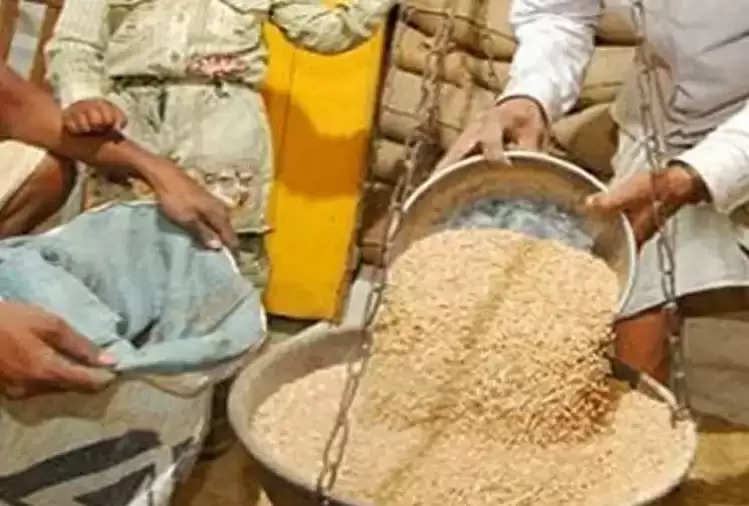 This scheme was started by the Modi government during the corona epidemic. From April 2020, about 1.5 trillion rupees per month is being spent by the central government on giving free ration. If reports are to be believed, the Finance Ministry is in no mood to go ahead with this scheme due to more pressure on the budget. 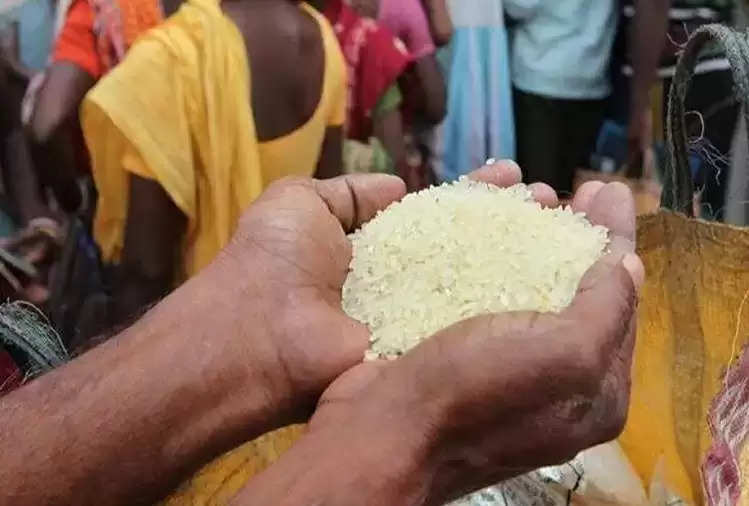 However, the final decision on this will be taken by the PMO. If reports are to be believed, in view of the festive season and local elections, the PMO may approve this scheme to continue for at least one more quarter. That is, the poor can get the benefit of this scheme of the central government for a few months now.