Utility News: If you do this mistake after sitting on the train, you may have to go to jail 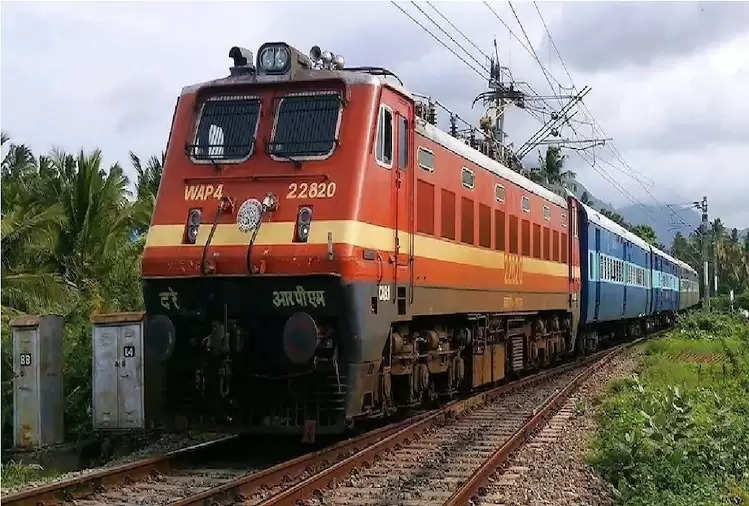 The Government of India gives you the right to travel by train and along with that it also gives you many facilities. But if you use those facilities unnecessarily or make some mistakes, then you will have to pay a fine and may also have to go to jail. In such a situation, you need to take care. 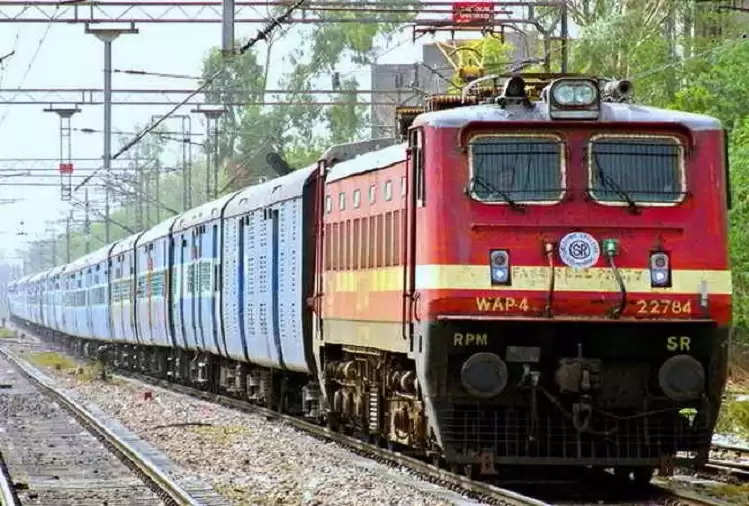 Today we are telling you that there are many such rules in the train, if you break them then it can be fatal for you. In this, a rule has also been made for pulling the chain of the train. If you unnecessarily pull the train chain, then you may have to pay a fine and may also have to go to jail. The railway keeps a chain for an emergency in every train so that passengers can use it and stop the train when the emergency comes. But most people use it unnecessarily. 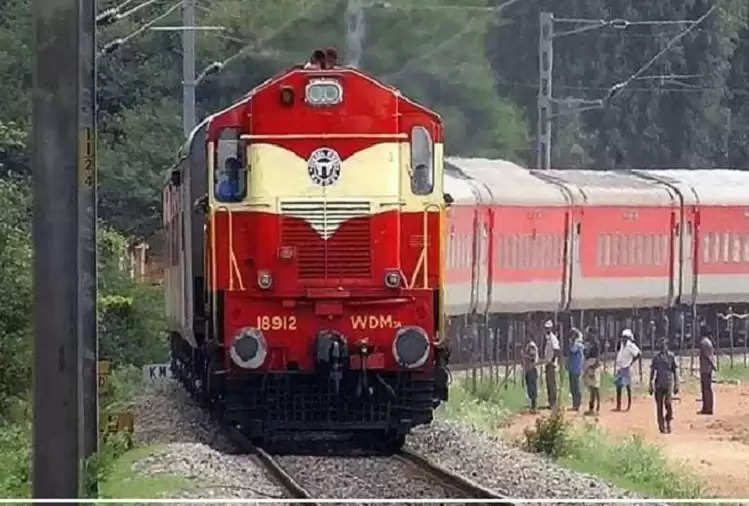 If you make this mistake, then it will be considered a crime. Railways can impose a fine of Rs 1000 on the person stopping the train while taking action under Section 141 of the Railway Act 1989. Apart from this, there can also be a jail term of up to 1 year.