Utility News: If this work is not done then your ration card will be canceled! 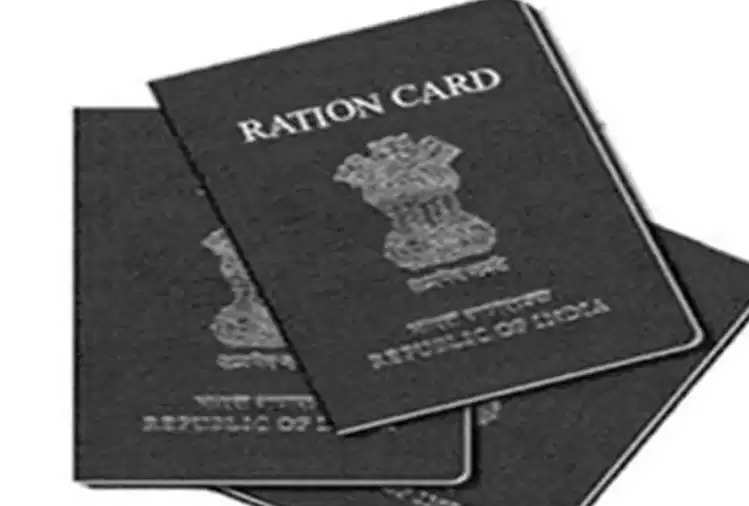 A ration card is included in the essential documents of the person. Through this one gets the benefit of many schemes of the government. Now big news has come about the ration card. The news is that a new order has come from the Yogi government of Uttar Pradesh regarding the ration card.

Under this, verification of Antyodaya and eligible household ration card holders of UP will have to be completed as soon as possible. According to reports, the ration card of those found ineligible at the time of verification will be canceled. After this, these people will not be able to get a ration.