Utility News: Before the Lok Sabha elections 2024, the central government took this big step in the interest of the farmers, this scheme will continue 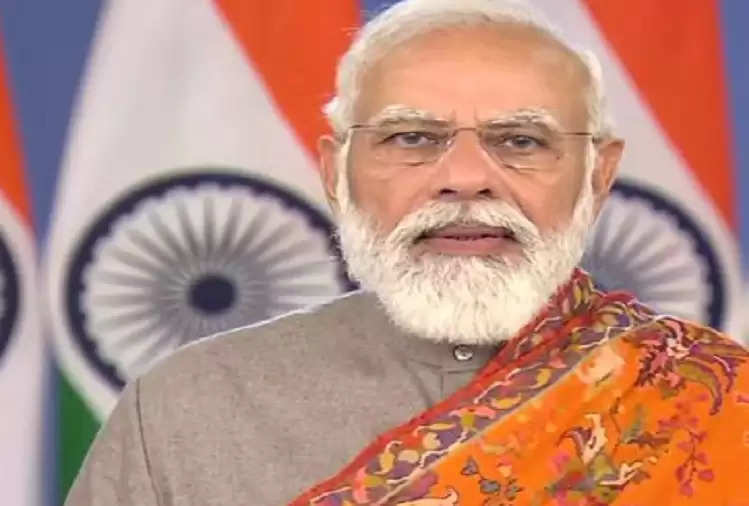 A big gift has been given to the farmers by the Central Government before the 2024 Lok Sabha elections. The Narendra Modi government at the Center has now made a big announcement for all the 14 crore farmers of the country before the release of the 13th installment of the PM Kisan Samman Nidhi.

According to reports, the Modi government has now given its approval to continue the interest subvention scheme for the current and next financial year for short term loans up to three lakh rupees for agriculture and other allied activities through Kisan Credit Card.

Subsidies are provided by the government to banks for providing short term crop loans to farmers for agriculture and allied activities including animal husbandry, dairy, fisheries and bee-keeping.

In this scheme, the farmers of the country get loans only at a concessional rate of interest of 7 percent. On the other hand, the farmers who repay the loan on time get an additional interest subvention of three per cent per annum from the Central Government.