Utility News: Apart from e-KYC, farmers did not do this work till yesterday, they will not get the 12th installment of PM Kisan Yojana 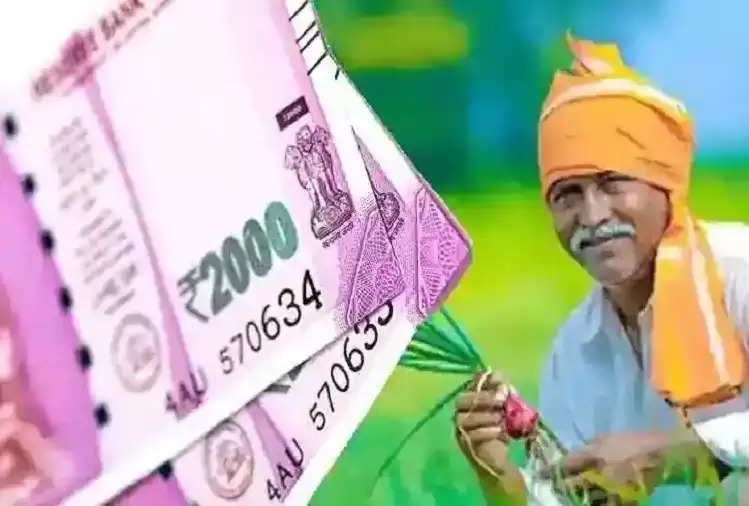 Farmers are expected to get the good news of the 12th installment of Pradhan Mantri Kisan Samman Nidhi or PM Kisan Yojana by the end of this month. So far 11 installments have been deposited in the accounts of farmers by the Central Government. Under the scheme, two thousand rupees are given by the central government every four months to eligible landholder farmers. This scheme of the central government was officially launched in December 2018.

To take advantage of this scheme, it is necessary to update the e-KYC on the PM Kisan portal. Meanwhile, the big news has come about the scheme. 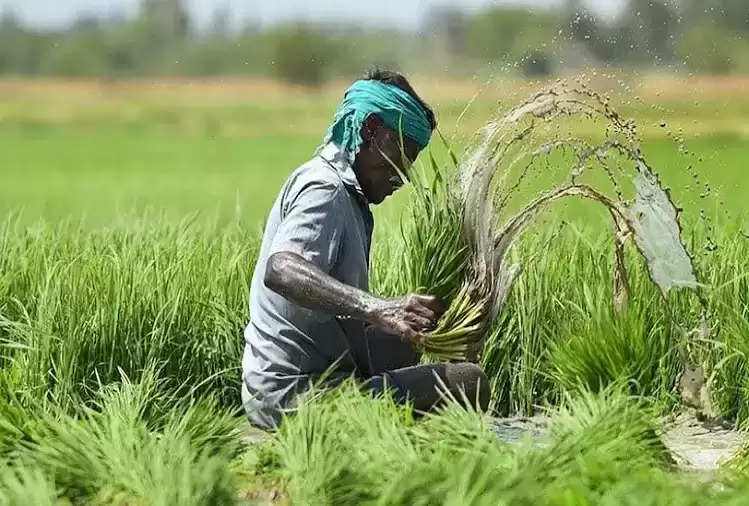 As per reports, 11 lakh farmers have not uploaded their data till now. The last date for verification was fixed by the government on September 9. That is, if the farmer has not uploaded his data on the portal till tomorrow, then he will not be able to get the 12th installment.