Utility News: A new feature will be added to WhatsApp soon, users will be able to send messages without touching the phone 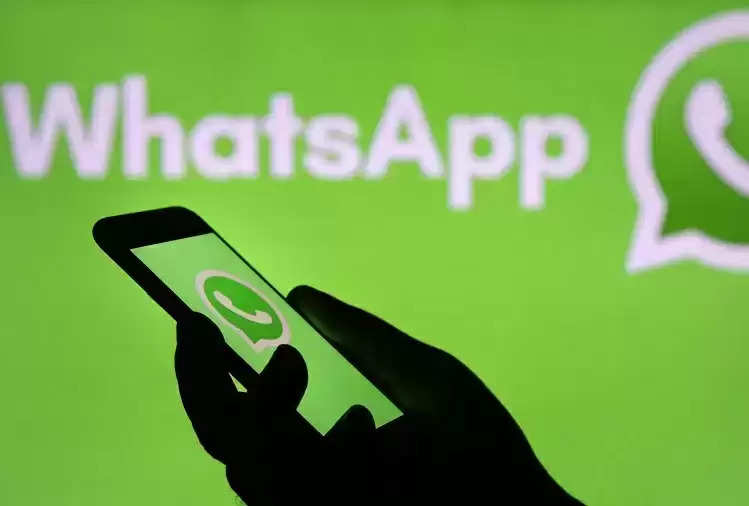 The world's most popular messaging app WhatsApp is used by a large number of people. According to the ease of using the messaging app, new features keep coming in it. Now WhatsApp is preparing to bring such a feature, with the help of which users will be able to send messages without touching the phone. 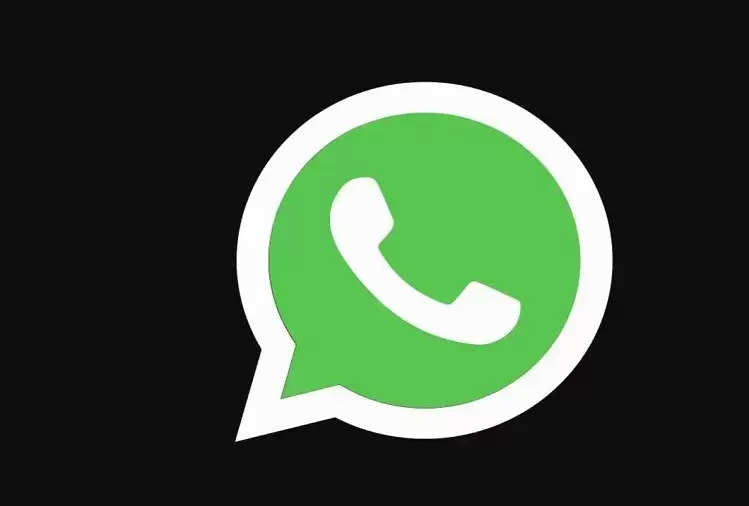 However, the benefit of this feature of WhatsApp will be available to people using smart glasses during the Ray-Ban Stories update. People wearing smart glasses will be able to easily send messages to the other person. 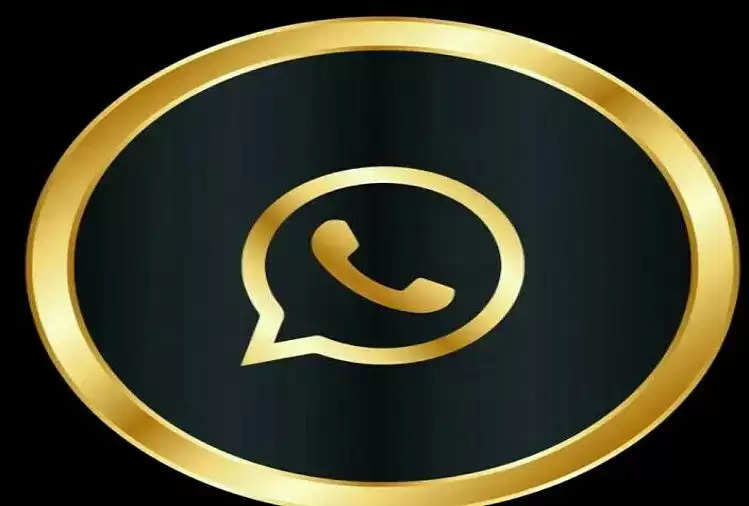 It is worth noting that in September last year, Meta launched Ray-Ban Stories for Facebook Messenger. Since then Meta has released several updates for people with smart glasses.

Under which the ability to read and send messages and make voice calls using Messenger has also been increased along with increasing the limit of video recording to one minute. According to the news, now Ray-Ban Stories is soon being developed for Meta's WhatsApp.