Union Minister Smriti Irani's daughter was running a cafe bar in the name of a deceased person, notice issued 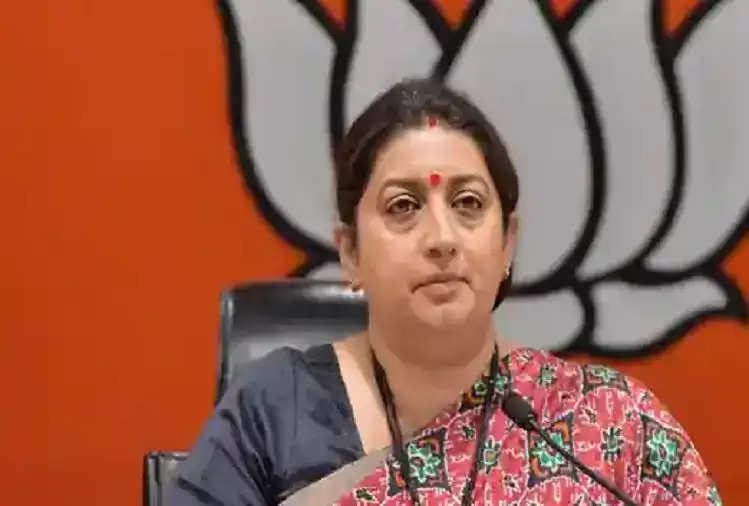 According to reports, a cafe bar (restaurant) named Silly Soul is being run by Joish Irani in Goa. A notice has been issued by the Excise Commissioner to Joish Irani for running the bar illegally.

A show cause notice has been issued to Joish Irani's cafe on the ground that the person in whose name the bar is being run has died last year. The matter came to light when the license of the bar was renewed last month.

Its application had the signature of someone else in place of the license holder. For this reason, Joish Irani has been accused of cheating for licenses and rigging documents. According to reports, the matter is now to be heard on July 29.