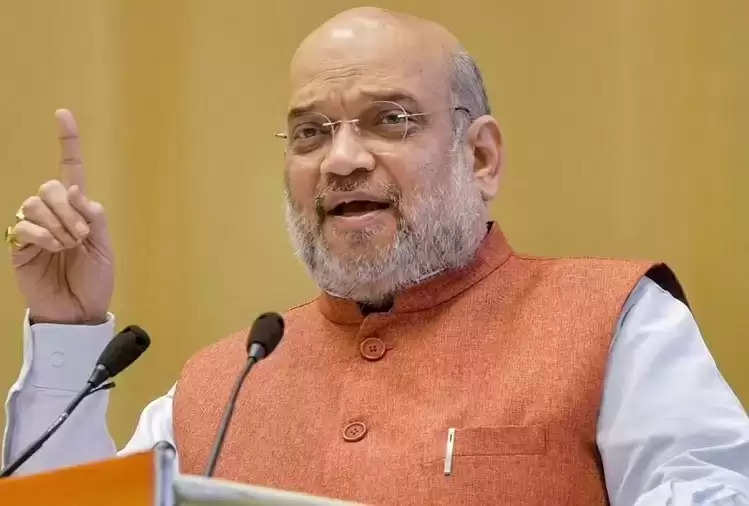 Union Home Minister Amit Shah will participate in the All India Official Language Conference to be held in Surat city of Gujarat on Wednesday. During his day-long visit to Surat, Shah will also visit the Kribhco township at Hazira near the city, where he will lay the foundation stone of the bio-ethanol plant. The Home Minister reached Surat on Tuesday night.

All India Official Language Conference-2022 is being organized on Wednesday on the occasion of Hindi Diwas at Pandit Deendayal Upadhyay Indoor Stadium, Surat. Shah tweeted, "The official language Hindi unites the nation in the thread of unity. Hindi is a friend of all Indian languages.

Modi government is committed to the parallel development of all local languages ​​including Hindi. He further wrote, “I salute the great personalities who have contributed to the preservation and promotion of Hindi. Wishing everyone a Happy Hindi Divas."