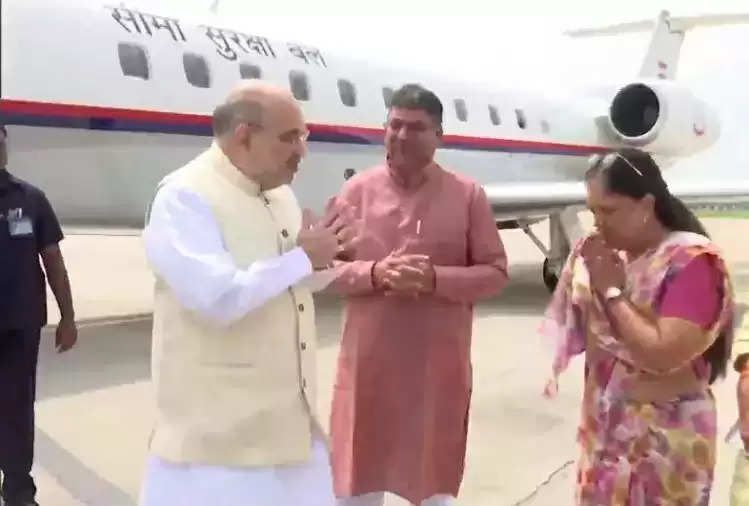 Significantly, in the meeting of the Northern Zonal Council to be held in Jaipur, the capital of Rajasthan today, issues related to the common interests of the sectors of security, road, transport, industry, water, power, economic and social planning will be discussed.

Rajasthan Chief Minister Ashok Gehlot as well as the Chief Minister-Lt Governor of eight states will participate in the meeting. This meeting will be held at Hotel Rambagh Palace. In this, seven major agendas will be discussed.