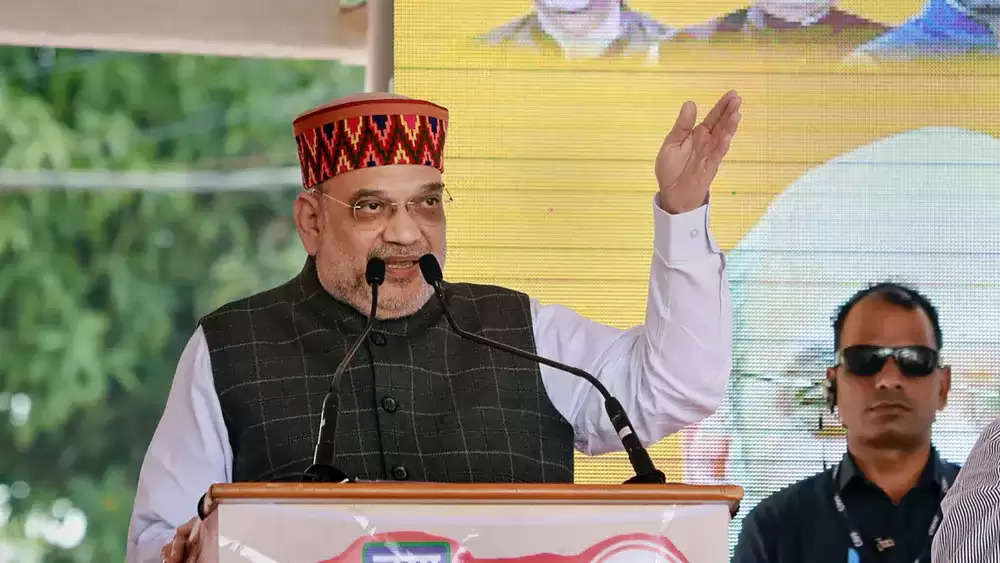 Union Home Minister Amit Shah has said that the Uniform Civil Code (UCC) will be implemented in Himachal Pradesh when the Bharatiya Janata Party (BJP) returns to power and all irregularities in the pay system of government employees will be looked into. Addressing election rallies in the state, Shah said that this election is not for electing MLAs or Chief Minister, but to make India a strong and great country under the leadership of Prime Minister Narendra Modi.

Amit Shah said, if you elect Jai Ram Thakur government, then I promise you that Uniform Civil Code will be implemented in Himachal Pradesh. No one can stop this. "Please help build a strong and prosperous India with your vote," Shah said at an election rally in Una's Mahatpur. The BJP has made all its efforts to fulfill it, he said. He said Himachal Pradesh is not only a Devbhoomi but also a heroic land as the brave mothers of the state have sent their sons to protect the borders of the country. I bow to this land.

The BJP in its election manifesto for Himachal Pradesh has also promised government jobs, new educational institutions, and 33 percent reservation for women in various sectors. Urging women to encourage their daughters to teach at least up to class 12th, Shah said the government would gift two-wheelers to them. She said, she will go to school in the morning and will also help you in bringing vegetables home in the evening.

To woo voters in this region of the state, the Home Minister also referred to the Centre's surgical air strikes against Pakistan, the construction of the Ram temple in Ayodhya, the implementation of One Rank, One Pension, and the abrogation of Article 370 in Kashmir. did. Don't you want a grand Ram temple in Ayodhya? Congress party did not want the Ram temple even after 75 years of independence. He alleged that Congress neglected religious places due to its vote bank and policies of appeasement. Shah also resolved to make Himachal Pradesh drug-free in five years.

Praising Prime Minister Modi, Shah said that his stature has increased globally. He claimed that when Indian students were stranded in Ukraine during the war with Russia, Modi had called the presidents of both countries and asked them to stop the war for a few days so that the Indians could be evacuated. Shah said this is unprecedented for the world. Our students were evacuated safely.