Unbridled bureaucracy and humiliation of public representatives in a strong democracy is a dangerous sign for a healthy democracy: Hanuman Beniwal 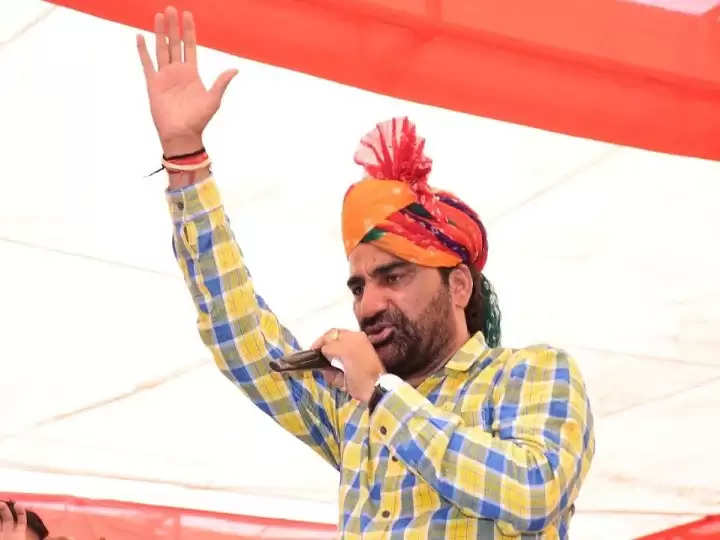 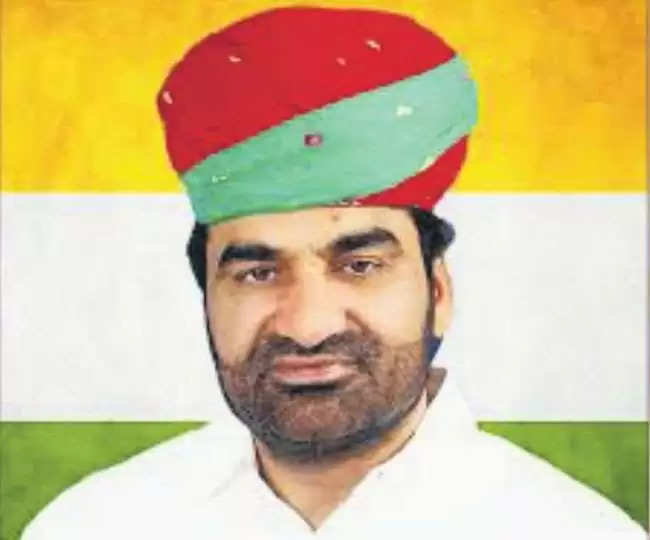 RLP MP Hanuman Beniwal tweeted in this regard that unbridled bureaucracy and insult of public representatives in a strong democracy is a danger sign for a healthy democracy and is an attempt to revive the feudalist system. 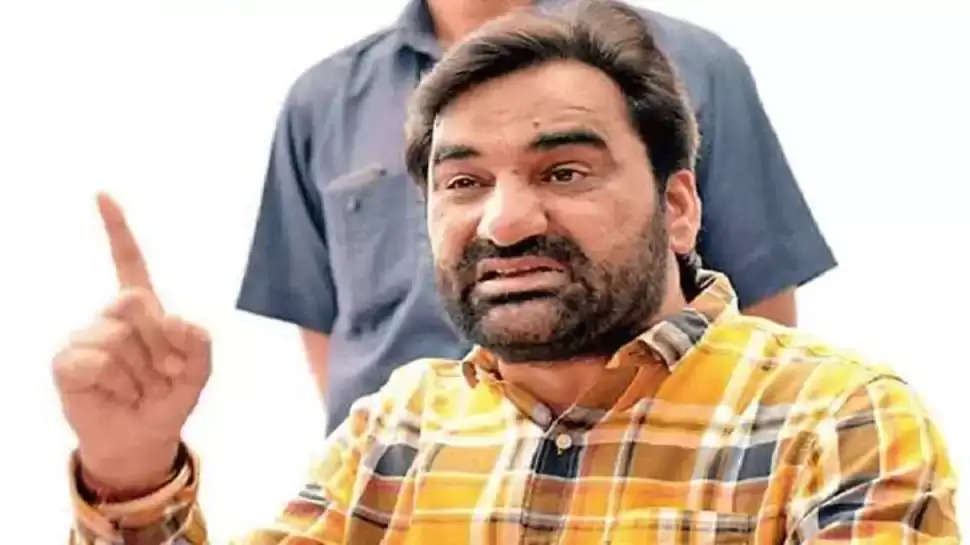 Since many legislators of the ruling party are complaining against the bureaucracy, but the Chief Minister also needs to clarify that under the protection of a dozen of his favorite ministers and MLAs, other serious crimes including murder, rape were committed in the state, but under the supervision of the government. Any action from the level has not come not even a clear statement.