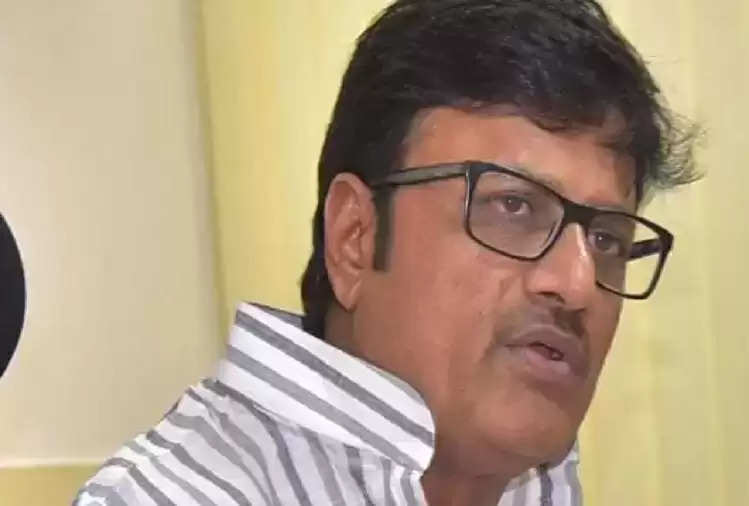 Deputy Leader of Opposition Rajendra Rathod has given his response in relation to the allegations leveled by Chief Minister Ashok Gehlot on the Bharatiya Janata Party for the murder of Kanhaiyalal Taylor in Udaipur.

Veteran BJP leader Rajendra Rathod tweeted in this regard that the Chief Minister of the state and the head of the Home Department Shri Ashok Gehlot Ji is making baseless allegations against the BJP without any facts. Which leader called to free the accused in the brutal murder of Kanhaiyalal in Udaipur? If there is any evidence in this regard, why not making it public?

According to reports, Ashok Gehlot had told this that the accused in the murder of Kanhaiya Lal is an active member of the BJP. The BJP leaders wanted to free the accused. He had also called for the release of the accused.