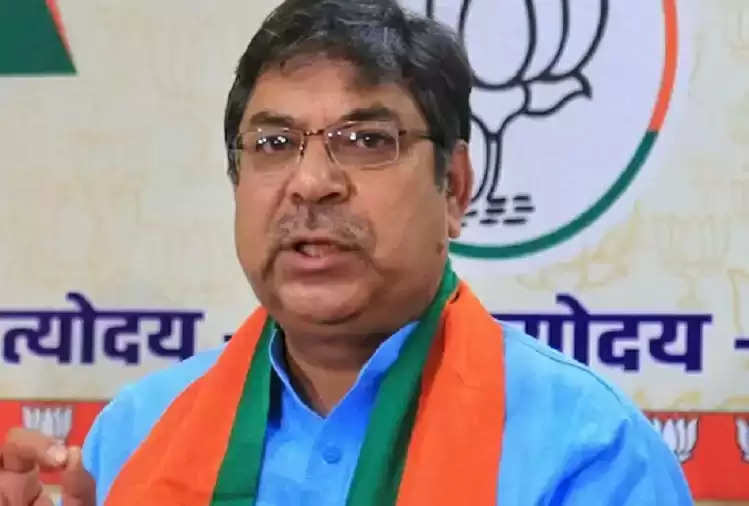 Bharatiya Janata Party leaders have retaliated against the allegations leveled by Chief Minister Ashok Gehlot regarding the Kanhaiyalal murder case in Udaipur.

In this regard, State President Satish Poon\ia tweeted that this fact is not hidden from anyone that the Chief Minister has no control over law and order, but now he has come down many levels even in making baseless statements. In such a situation, we can only pray to God that whoever wants to make these statements but give them enough wisdom to take care of law and order.

At the same time, BJP leader Vasudev Devnani tweeted in this regard that the Udaipur incident is the result of the state government's policies of appeasement, supporting PFI, and vote bank politics crime against humanity.

To hide the failure of its law and order, the Rajasthan government is trying to dilute the issue by taking the name of the BJP.