Travel tips: These are the world's most dangerous places to visit! 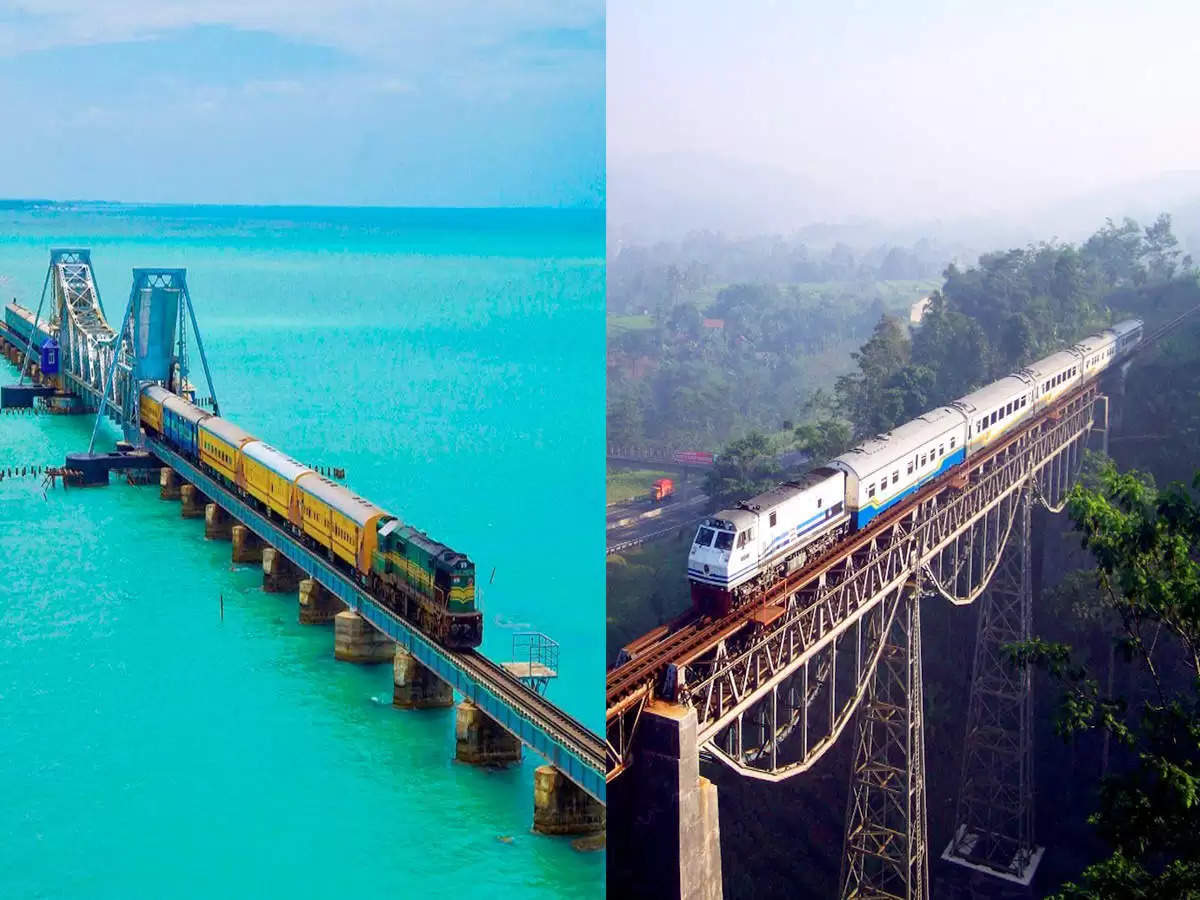 Everyone wants to hang out during the holidays. Many times people plan to go abroad, but there are some countries such that it is good if you don't go. Today we are going to tell you about some such places which are dangerous for you and if you should not go there. Let us tell you that the city of Ciudad Juarez in Mexico is counted among the most dangerous places in the world.

Let us tell you that Mogadishu, the capital of Somalia, is called the most violent city in the continent of Africa. Violence has been continuing here since 1990, with terrorist attacks, such incidents happening daily enough to create fear and instability. For the past several years, the conflict has been going on in the Ukrainian capital Kyiv. The situation here is very bad. There has been an agitation against the government which has ruined the entire city. 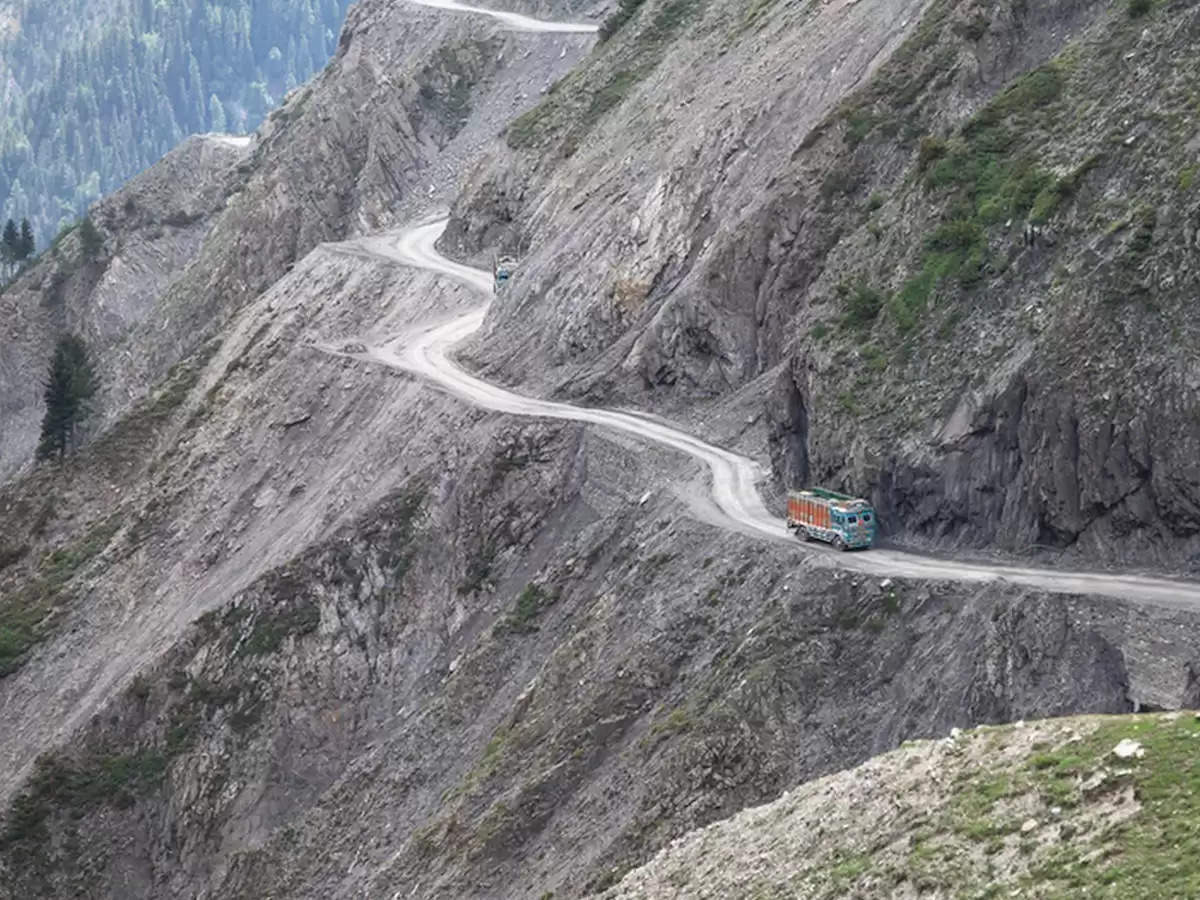 For the last five years, there is a civil war in Syria, where ISIS terrorists have wreaked havoc with the rebels, and in such a situation going to Syria and Damascus is like feasting on death. Due to trains and factories, poison is dissolving in the climate here every day. Hence, visiting here can have a very bad effect on your health.