Today the situation in the whole country is worrying: Ashok Gehlot 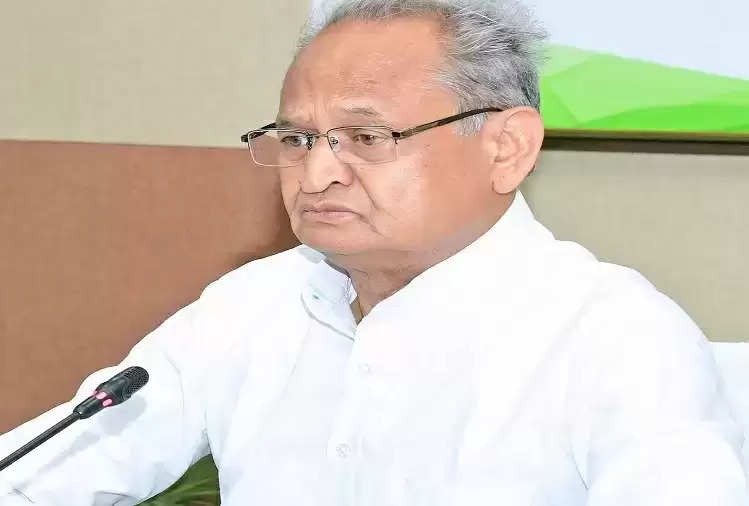 Recently, Chief Minister Ashok Gehlot has demanded an inquiry by the Central Government into the recent riots in various states of the country. In this regard, he tweeted that today there is such a worrying situation inside the whole country because everyone is scared, scared, an atmosphere of violence has been created, and riots are being instigated.

So I had demanded from Amit Shah Ji that you should sit a Supreme Court or High Court judge and the riots that took place in 7 states on Ram Navami, the same happened in Karauli on the first Nav Samvat and everyone, which is the approach of the eight places. The riots were the same, if it is known then further riots will stop.

If what is the conspiracy within the investigation, and who is doing it comes to the fore, then it is in the public interest, further riots will stop, because getting riots done simultaneously with a modus operandi should be a matter of concern. So I have said that the Home Ministry should come forward because this is an inter-state matter.