'Today my house is broken, tomorrow your pride will be broken', Kangana Ranaut's old statement on CM Uddhav Thackeray is going viral! 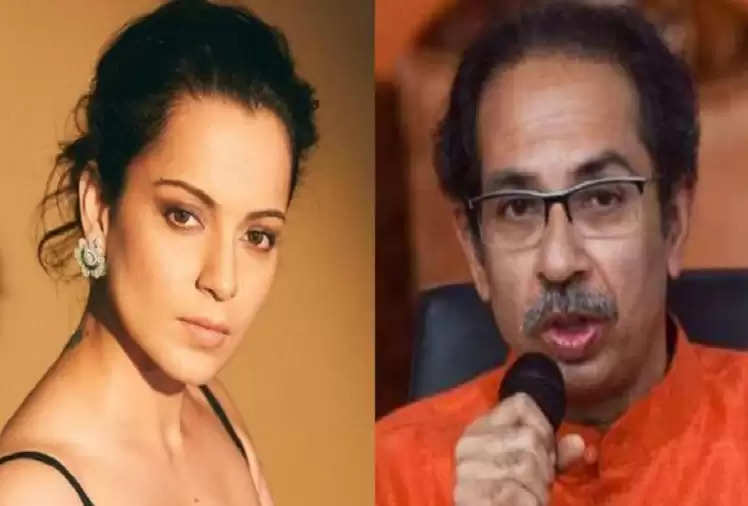 Kangana Ranaut, who is known to speak her heart without fear, slammed Maharashtra CM Uddhav Thackeray after the BMC demolished her Mumbai office in September 2020, alleging illegal construction. The demolition took place a few days after the actress had a verbal spat with Sanjay. As the Uddhav Thackeray-led government is currently facing a serious political crisis in Maharashtra, an old video of Kangana where she attacked Thackeray is once again going viral on social media platforms.

In the video, Kangana said, "Uddhav Thackeray, what do you think that you have taken big revenge on me by breaking my house with the film Mafia? Today my house is broken, tomorrow your pride will be broken. This is the wheel of time, remember. It's not always the same."

Many social media users are sharing this video claiming that Thackeray is paying the price for his bad deeds. One user wrote, "Whatever goes, it comes, Karma. #MahaVikasAghadi #UddhavThackeray."

Another user wrote, "It's a sad reality... but as taught in our civilization, you should do what you do."

Uddhav Thackeray is on the verge of resigning from his post after rebel Shiv Sena minister Eknath Shinde claimed that he has the support of 40 of the party's 55 MLAs and six independents.