To change the governments the way ED is being misused today, this is a dangerous trend: Ashok Gehlot 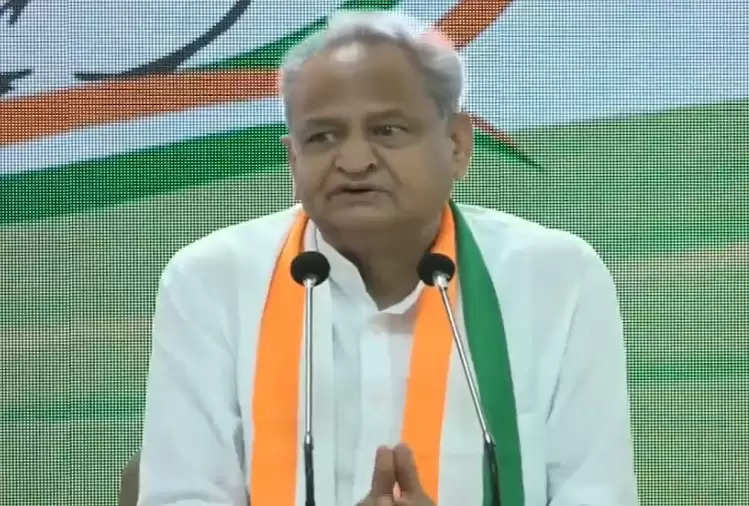 Chief Minister Ashok Gehlot has targeted the central government fiercely over the ED's action on Congress President Sonia Gandhi. In this regard, he tweeted that today ED has called Soniaji, about whom the whole nation knows that she is the leader who has won the hearts of the entire nation, the way in which the UPA was formed, to the slogans of Feel Good, India Shining. The defeated who was artificial made Manmohan Singh Ji PM, can anyone leave the post of Prime Minister..?

This government is not even ashamed of which woman you are dealing with, the ED could go to her house to make a statement, go home many times to make a statement, took Motilal Vora Ji's statement after going home, But their attitude is very low level, they are not worried about what the country must be thinking.

To change the government the way ED is being misused today is a dangerous trend. I say time and again that the constitution is being flouted in the country, democracy is in danger, the people of the whole country are scared and feeling suffocated, and they do not realize that the mood of the people can change at any time.

Such a case has been taken in hand, which does not have any right to ED, where has the money laundering happened, ED should hold a press conference, tell the country why we are calling Rahul Gandhi Ji, Sonia Gandhi Ji, Such allegations against them are such that they come under the ED.