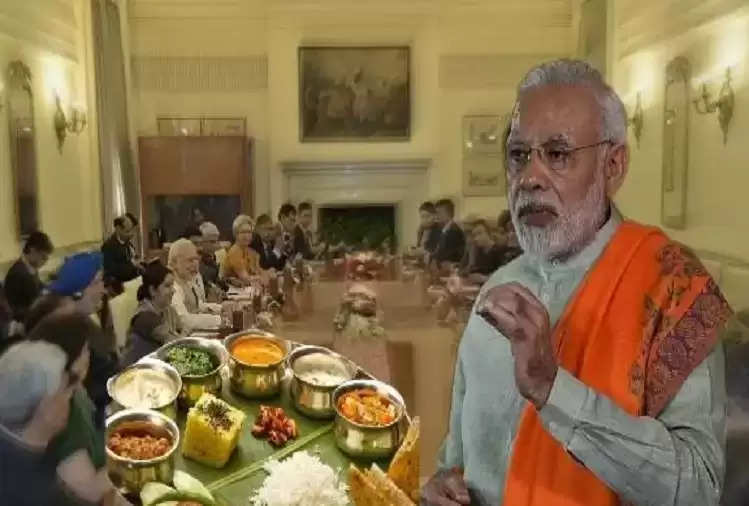 We are often curious about the food choices of our favorite stars. While Deepika Padukone prefers Mysore Pak, Parineeti Chopra prefers authentic Punjabi food. Priyanka Chopra once said that she misses roti and dal in Los Angeles. Having said that, have you ever wondered what is the favorite food of our top politicians? Today we are going to tell you about this.

Our Honorable Prime Minister Narendra Modi is from Gujarat and simple Gujarati food is his favorite. He likes Dhokla very much in fast food. He also likes gram flour khandvi, saffron-almond shrikhand, and bhindi-kadhi.

Poha is a common breakfast dish that is prepared in different ways in different parts of the country. From Indori Poha, Nagpuri Tari Poha, and Bengali Poha to Maharashtrian Kanda Poha and Gojju Avalakki Poha, there is a wide variety of dishes to try in India. Our Home Minister Amit Shah also likes it a lot and especially likes it with sev. 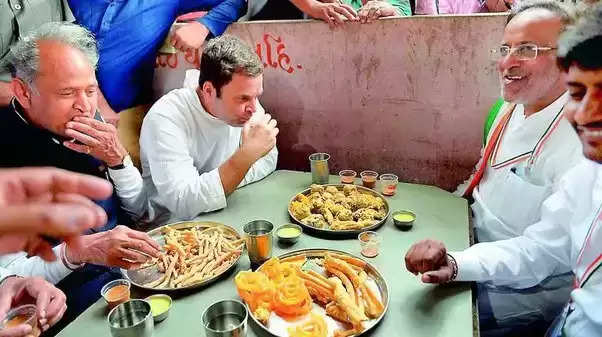 Rahul Gandhi is crazy about momos and cannot stop himself from eating them when they are in front of him.

Potatoes are loved by almost all Bengalis and West Bengal CM Mamata Banerjee is no exception. As per reports, the didi of Bengal is a fan of fried potatoes or aloo chaap.

Sonia Gandhi now abstains from junk food for health reasons. But earlier she used to enjoy pizza and pasta.

Nitin Gadkari is a Maharashtrian and his comfort food is sev bhel, a delicious snack from Maharashtra. 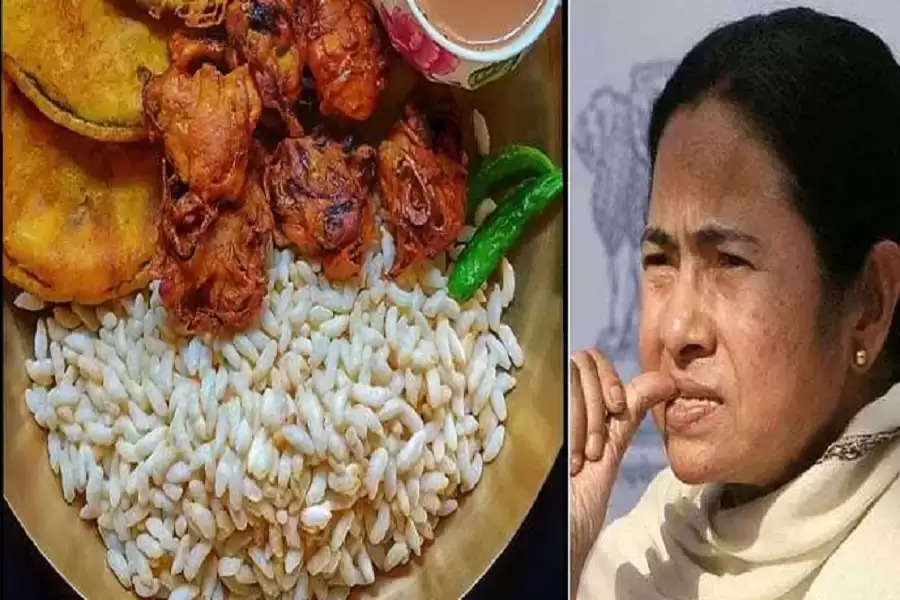 Indian politician and actress Smriti Irani has recently undergone a spectacular transformation and has lost a lot of weight, for which she has received a lot of praise from her fans. Like PM Modi, Smriti also loves Gujarati food, especially Dhokla and Khandvi are her favorites.