This state canceled the driving licenses of more than 12 thousand people! 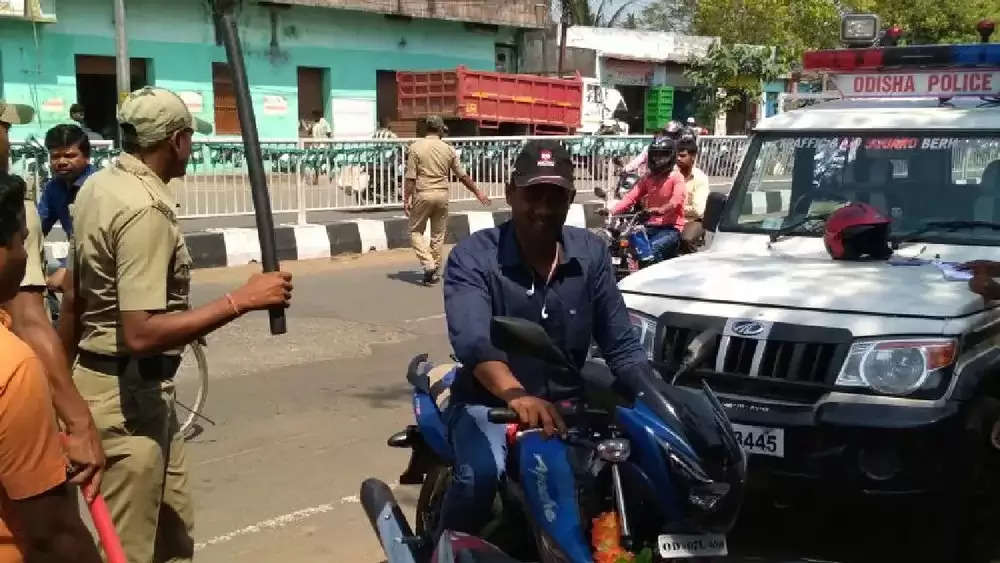 Taking major action against two-wheeler drivers, the State Transport Authority (STA) of Odisha has canceled more than 12,000 driving licenses. The STA has taken this action for driving a two-wheeler without wearing a helmet as part of a special campaign that lasted for two weeks. The campaign lasted from August 16 to August 30, in which a fine of more than Rs 60 lakh was also collected from two-wheeler drivers without wearing helmets on national and state highways. The STA has issued around 24,474 e-challans and also seized 888 vehicles for driving without a license.

Driving without a helmet means an accident

According to an official, driving without a helmet is one of the biggest reasons for road accidents and serious injury cases in the state. Last year, about 1,308 bike scooters and people sitting behind were killed in road accidents. Most of these people were not wearing helmets.

STA has said in a release that a total of 1,280 people were seriously injured and 747 suffered minor injuries in two-wheeler accidents during this period. If seen, the death toll has been more than the injured.

People have a sense of responsibility

The State Transport Authority in its statement said that the enforcement team of STA collected Rs 63.98 lakh as a fine and 12,545 driving licenses have been suspended for driving two-wheeler without a helmet. According to HT Auto, Additional Transport Commissioner Lalmohan Sethi told that the main objective of the campaign was to create a sense of responsibility among the residents of the state to prevent road accidents and deaths.

Zero tolerance for breaking the rules

According to Additional Transport Commissioner Lalmohan Sethi, due to such efforts, people have started using helmets in urban areas. But unfortunately, they are refraining from wearing helmets on the highways, where there is a need for more protection.

He also informed that such campaigns would be conducted at regular intervals throughout the month due to the upcoming festive season. He said that there is a policy of zero tolerance for violation of traffic rules, driving under the influence of alcohol, etc.