This move of MP Kirodi Lal Meena will increase the troubles of big leaders of the BJP! 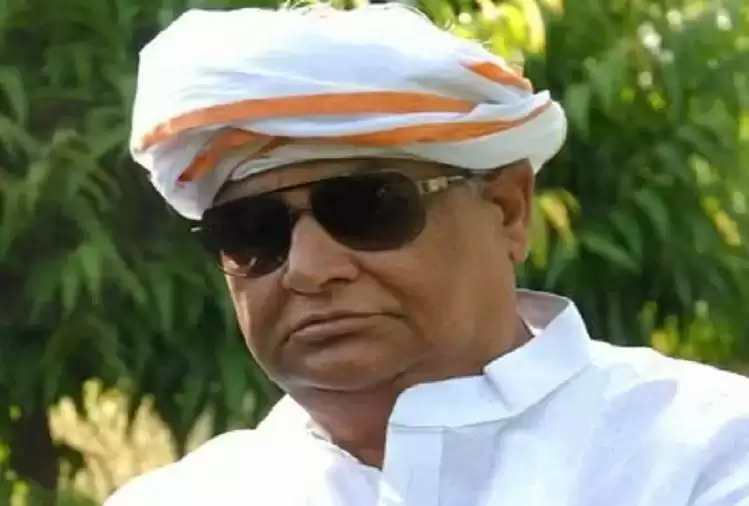 BJP MP Kirori Lal Meena has increased the trouble of the leaders of his own party by making a big announcement amid the ruckus in Rajasthan over ERCP. Amidst the rhetoric being made by the Congress government regarding ERCP, MP Kirori Meena has increased the trouble of BJP leaders by announcing the start of the Jal Kranti Yatra from Dausa on 9 August.