This infectious disease is spreading in cows in western Rajasthan, Animal Husbandry Minister gave these instructions 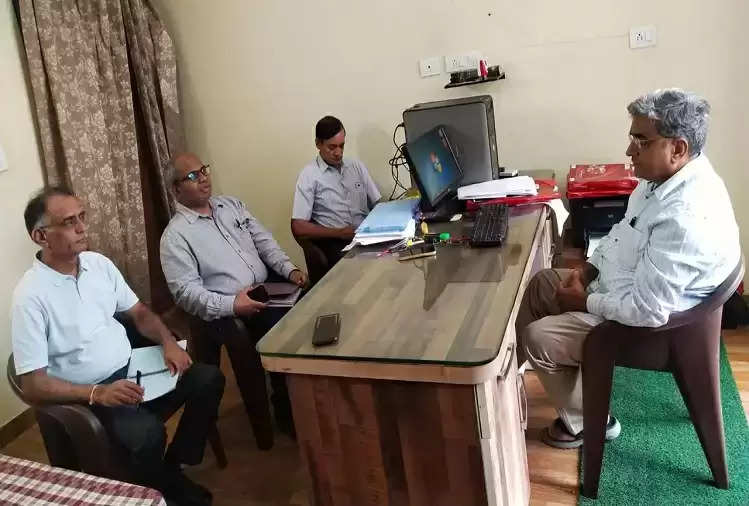 Animal Husbandry Minister Lalchand Kataria held a meeting with the top officials of the department on Sunday to review the condition of lumpy skin disease and the efforts being made to prevent it. He took stock of the situation after holding talks with the collectors of the affected districts and directed them to take effective steps for the treatment and prevention of the disease.

Kataria informed that this infectious disease is spreading in cows in Jaisalmer, Jalore, Barmer, Sirohi, Jodhpur, Nagaur, and Bikaner districts of western Rajasthan.

He has given instructions to ensure the availability of necessary medicines for the prevention and treatment of the disease. Along with this, instructions were also given to allocating additional budget according to the need for purchasing medicines in emergency situations.

He said that in the affected districts where there is a shortage of veterinary personnel, then send medical teams from the neighboring districts are less affected by the disease.

Apart from this, the nodal officers of the district from the directorate level were instructed to visit the affected areas and take effective action. Kataria directed to set up control rooms in the affected districts as well as at the Jaipur Headquarters for continuous monitoring of the disease spreading among animals.