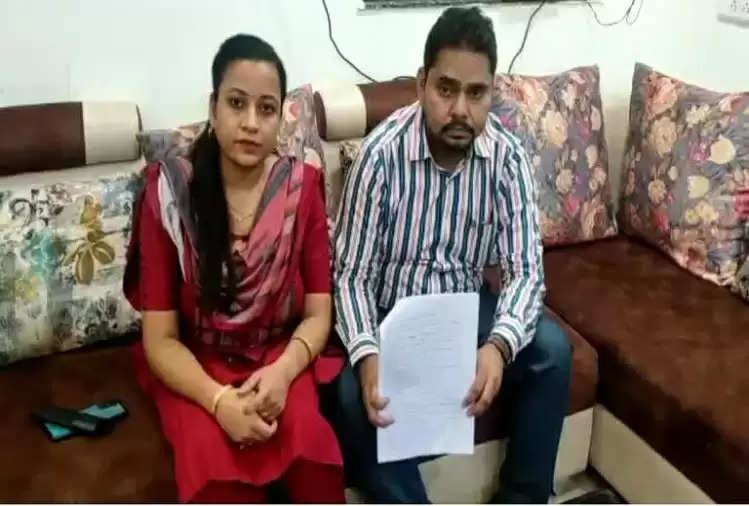 A BJP leader has received a threatening letter in Alwar, Rajasthan for posting on social media regarding the Gyanvapi case. Yes, BJP worker Charul Aggarwal, who lives in Shalimar under Sadar police station in Alwar, has received death threats.

According to the news, Charul must have made some post regarding the Gyanvapi case, due to which a character lying outside the house in the early hours of today slipped the ground at Charul's feet. It is written in the letter that your condition will be the same as that of Kanhaiya Lal of Udaipur. Tera sir will be separated from the body by September 25. 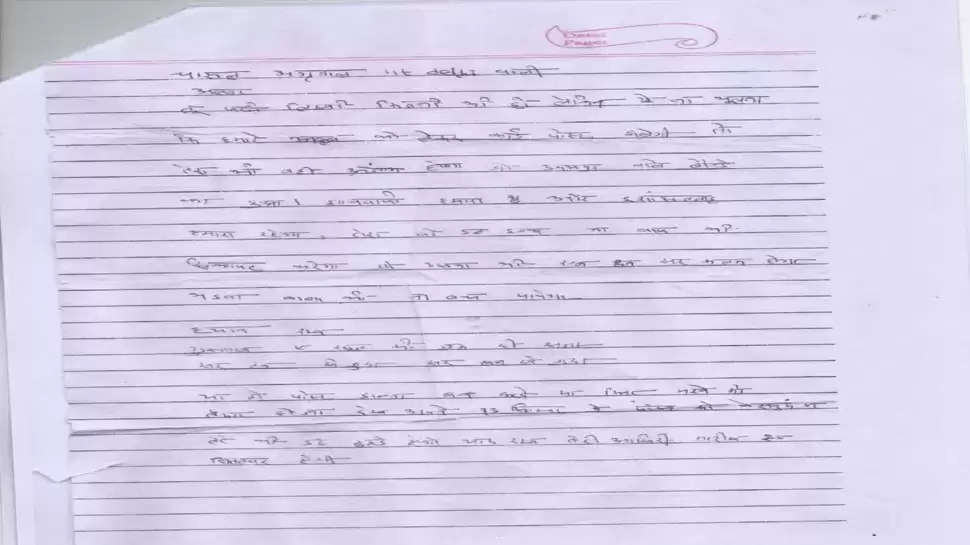 In which it was written that no matter how educated you are from Charul Agrawal IIT Delhi, do not forget that if you post a post about our religion, then you will also be in the same condition as Kanhaiyalal of Udaipur, Gyanvapi is ours, Inshallah will remain ours.