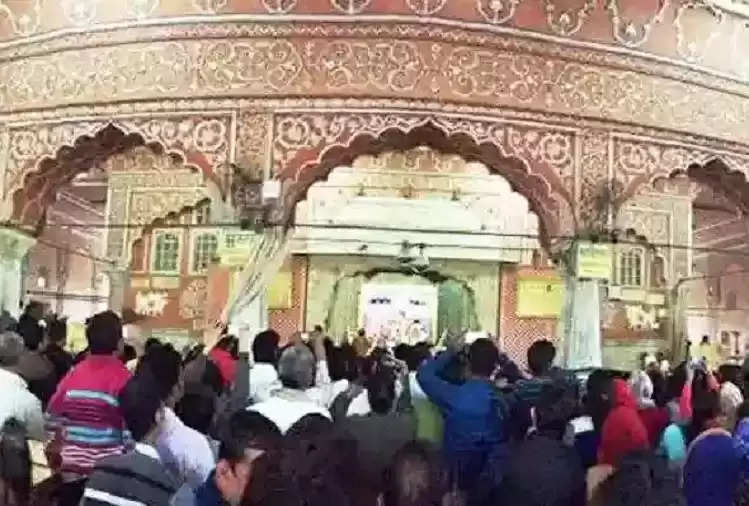 Special guidelines were issued by the Devasthan Department regarding the various fair events and security management in religious and religious places to be held in Rajasthan.

On the instructions of Devasthan Minister Shakuntala Rawat, there was a wide-ranging discussion of the officials of the Devasthan Department with the representatives of major temple trusts of Jaipur district on Monday for the security management in various fair events and religious and religious places to be held in the state and about this. Special guidelines were issued. 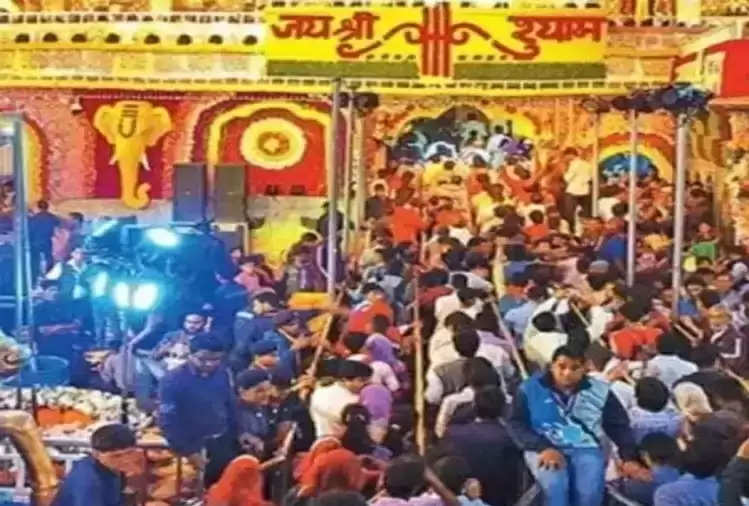 In the meeting, according to the guidelines issued earlier by the Commissioner Devasthan Department, suggestions for suitable security and management were sought to control the excessive devotees and visitors in religious programs and fairs organized from time to time to the major temple trusts of the Jaipur district.

During this, after discussing the suggestions in detail, instructions were given to follow the guidelines. 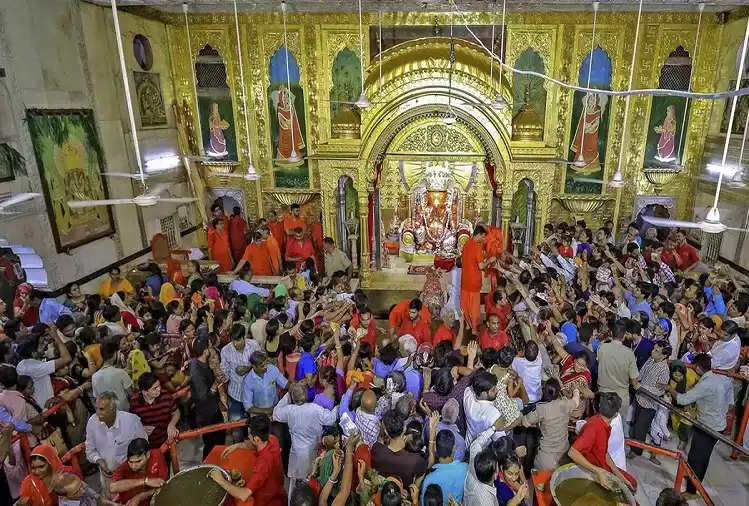 Assistant commissioner Ratanlal Yogi along with other officers and employees of the Devasthan department were present in the meeting. Trustees and office-bearers of major temples of Jaipur attended this meeting.