These important decisions were taken about the supply of quality uninterrupted power to the consumers of Rajasthan. 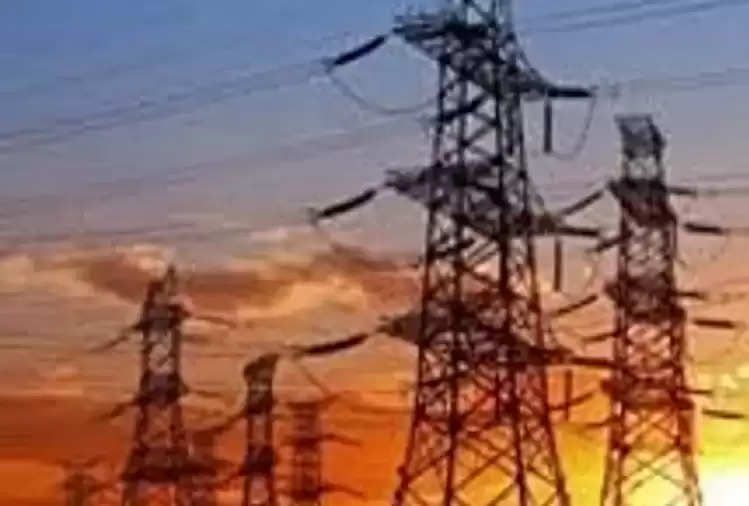 Important decisions have been taken to supply quality uninterrupted power to the consumers of Rajasthan. In a meeting held under the chairmanship of the Principal Secretary, Energy Department, and President of DISCOMs, the officials of the Energy Department, Energy Development Corporation, and Rajasthan Vidyut Utpadan Nigam have deliberated and decided to take important steps to expedite the efforts. 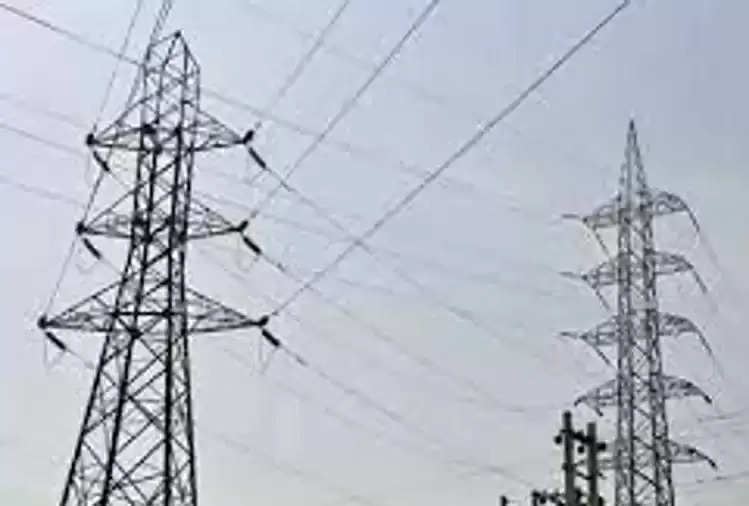 In this regard, Principal Secretary, Energy, and President DISCOMs Bhaskar A. Sawant have given information. He said that as per the decisions taken after deliberation in the meeting, first, it was decided to take power from Coastal Gujarat Power Limited at the rate fixed by the Government of India to resume the contracted 380 MW power supply, and secondly for Uttar Pradesh.

According to the proposal of power banking received from power companies, from November 2022 to March 2023, it was finalized after negotiation with Uttar Pradesh Power Corporation to take 1000 MW to 1500 MW per day based on the 'Power Banking Arrangement'. Is. It is worth mentioning that this power is more than the electricity received in the banking system from Uttar Pradesh and Punjab last year and this will give good relief to Rajasthan Discoms during Rabi season. 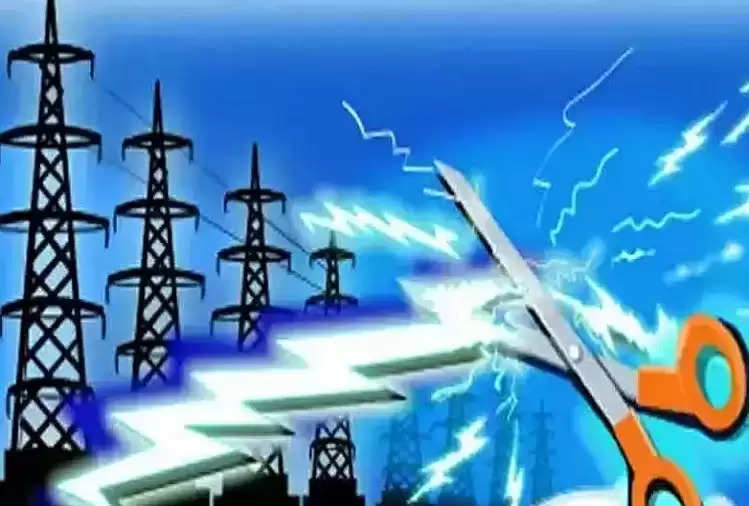 Another important decision has been taken, under which efforts were recently made to take the electricity through tender for short-term supply, but because of the high rate received in it, instead of purchasing electricity based on the method of traditional tender, it was decided in the exchange. Plans were finalized to achieve up to 300 MW of power through the same channel, using the new system "Term Ahead".

It is noteworthy that the supply of coal from the PEKB Chhatisgarh mine has stopped due to the local agitation there. Due to this, the number of rakes received by the Rajasthan Utpadan Nigam has come down to 9 per day. This shortfall is about 40 percent of the total coal received for power generation.