These districts of Rajasthan may rain due to pre-monsoon! 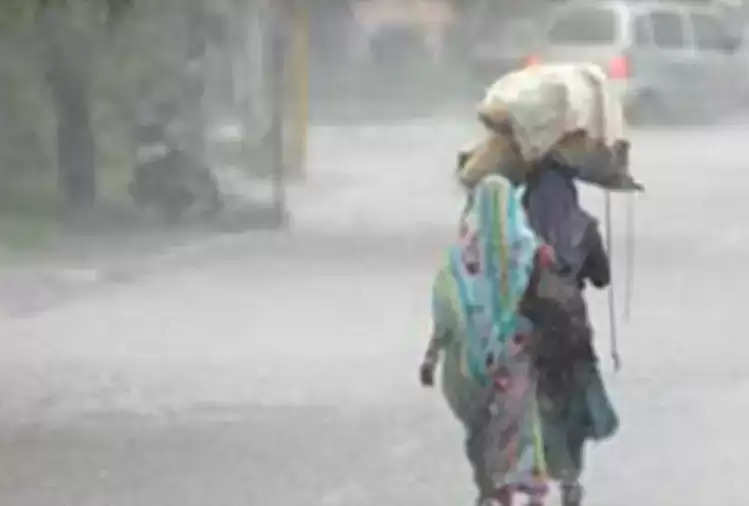 These days pre-monsoon has become fully active in Rajasthan. Due to this, the weather remains pleasant in the state. Under this, the capital Jaipur was seen cloudy since morning. Later, light rain has been seen in many places of the state including the capital Jaipur. According to reports, in the last 24 hours, the rain was seen in Alwar, Bharatpur, Dholpur, Sawai Madhopur, Hanumangarh, Bikaner, and Sri Ganganagar. 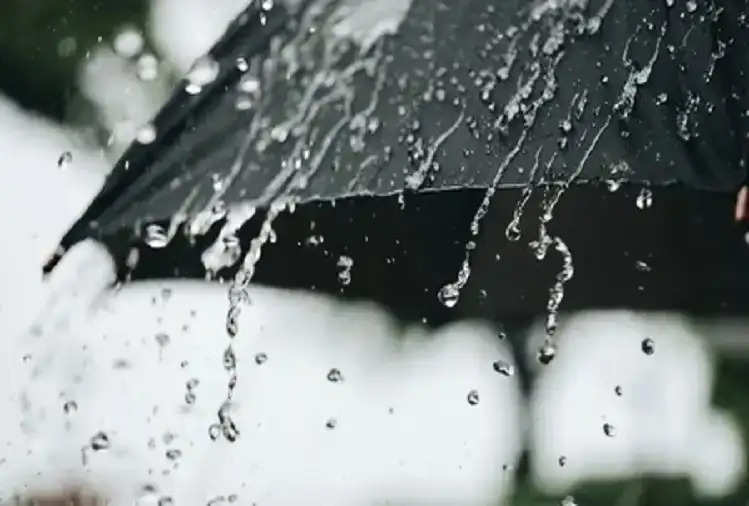 According to the Meteorological Department, today, along with Jaipur, there may be rain in many districts including Alwar, Dausa, Churu, Jhunjhunu, Sikar, Sri Ganganagar, Hanumangarh, Bharatpur, and Jaisalmer. Monsoon is likely to enter Rajasthan in the next few days. 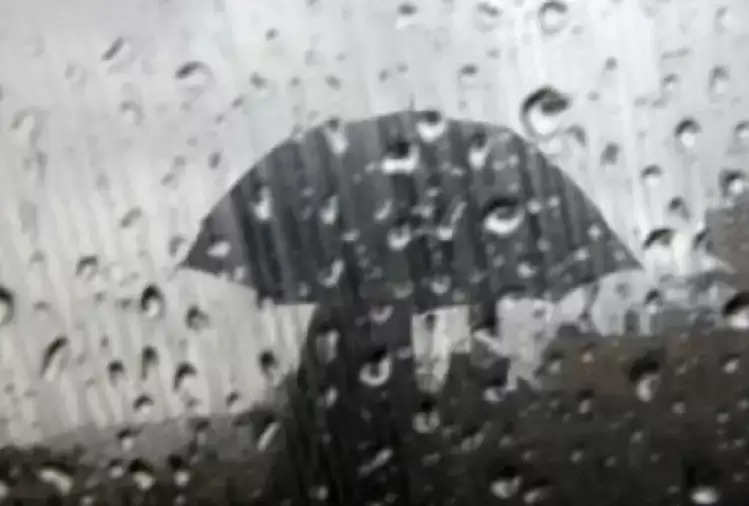 Monsoon has advanced into some parts of West Bengal and Bihar on the last day. It is very likely to move further into Madhya Pradesh, Andhra Pradesh, Chhattisgarh, Orissa, Jharkhand, and Bihar in the next three days. People have felt relief from the heat due to the pre-monsoon rains in Rajasthan.