There will be a big game in Bengal in December, more than 30 TMC leaders are in contact – claims BJP MLA Agnimitra 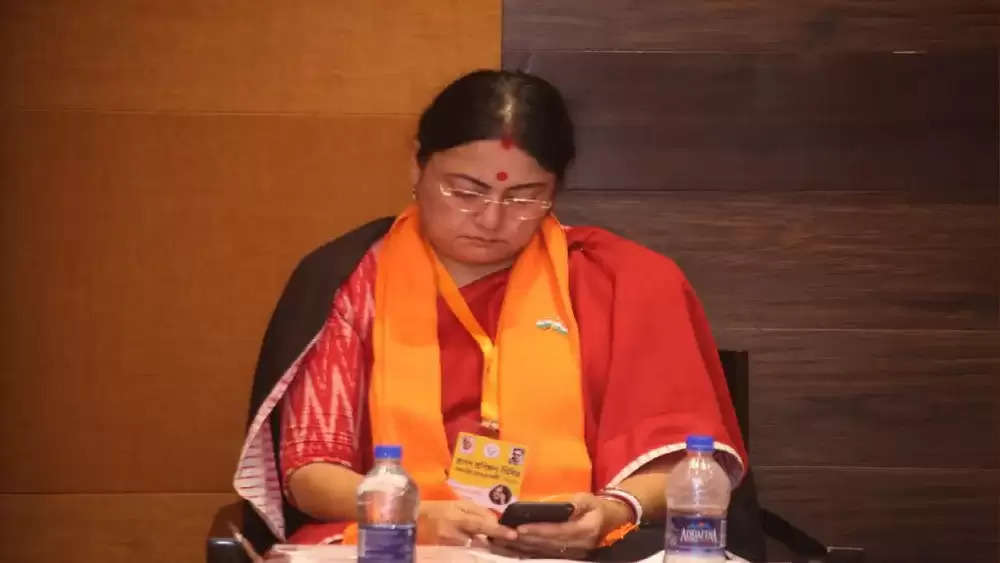 There will be a big game in West Bengal in the month of December. More than 30 MLAs of TMC are in touch with BJP. BJP MLA Agnimitra Paul has claimed this. He said that whether the TMC government will remain or not is a big question.

Let us tell you that Leader of Opposition Shubhendu Adhikari has been claiming for a long time that there will be no Trinamool Congress government in December. He has said that this government will fall on its own. Now MLA Agnimitra Paul has made the same claim.

Agnimitra Paul claimed that TMC is now getting weak. More than 30 leaders of TMC are in touch with BJP and there may be some big game in the month of December.

From what we are hearing, something could happen in December." He remarked that many more tigers, cheetahs, lions, and lionesses would be caught in December. In his words, “People know that Trinamool has stolen and we know, if you steal, you will go to jail.”