The story of that night when the knights killed in Mahabharata became alive, click to read! 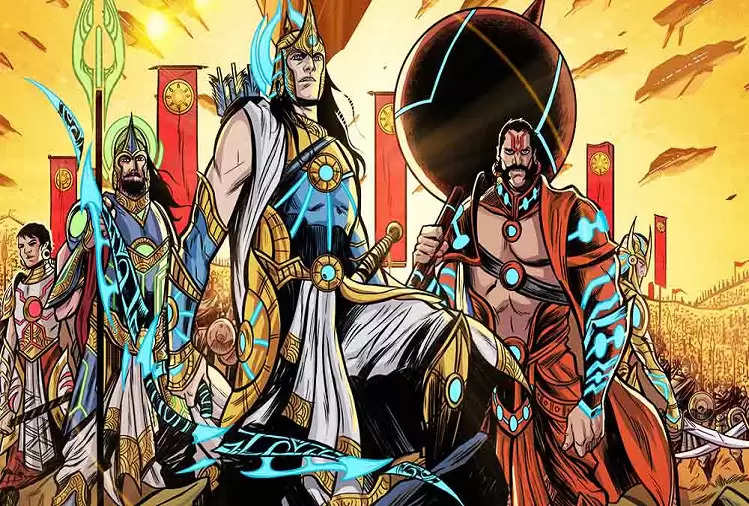 Mahabharata is filled with more than one unique tale. Each story is unique from the other. Whether it is about the strength of Bhima or the power of Ghatotkacha or the illusion of Krishna or the bravery of Arjuna, every story is such that there is a thrill. That is why perhaps one of the most famous scriptures in the world is Mahabharata. 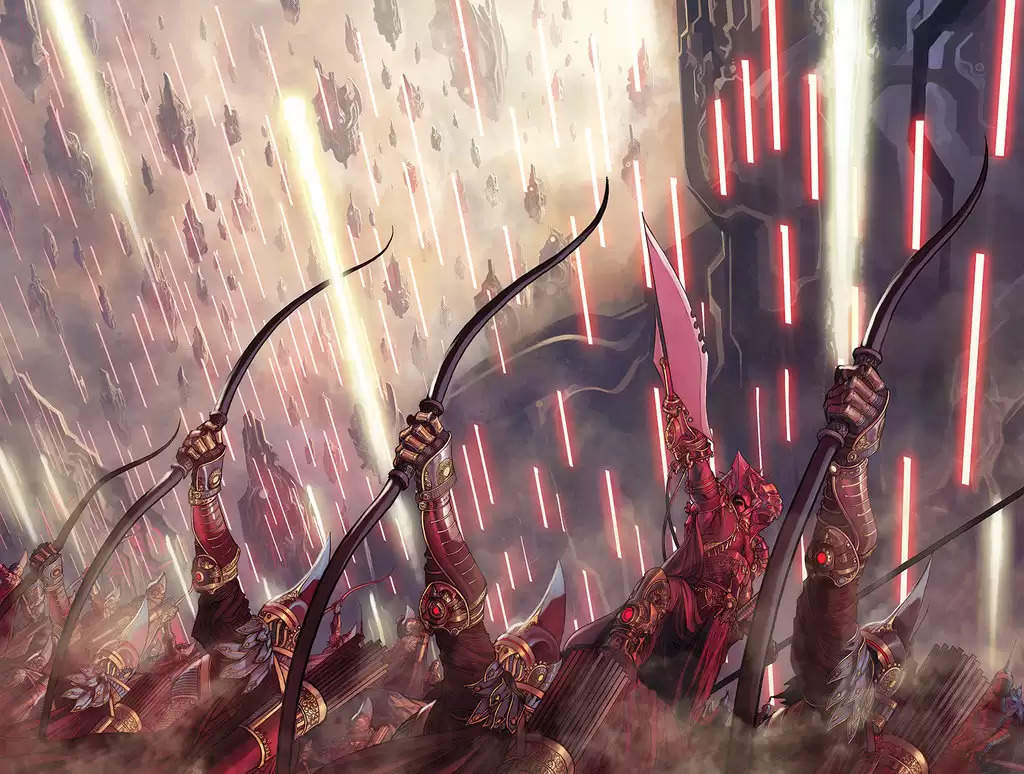 Today, we will tell you such an unheard story of Mahabharata, and you will be surprised to hear that there will be no limit. Such stories are often found in Western literature and cinema, where it is told and shown how someone comes back after dying. There are no such stories in our country, but this is not true.

Today we tell the story of the night when the warriors who were killed in the Mahabharata were alive again.

Yudhishthira took the throne after the Mahabharata war. Arjuna was taking care of the kingdom efficiently with the help of Bhima, Nakula, and Sahadeva. Kunti, Gandhari, and Dhritarashtra also lived with them.

After staying in Hastinapur for 15 years, Dhritarashtra performed Shradh for the warriors killed in the war and expressed their desire to go to the forest and do penance. Kunti also decided to go with both of them.

Along with Kunti, Gandhari, and Dhritarashtra, Sanjay and Vidur also went to the forest. In the forest, all these people started doing penance by staying in the ashram of Maharishi Shatyup. Similarly, a year passed after that Yudhishthira along with all the Pandavas, Draupadi and the citizens of Hastinapur came to see their elders. 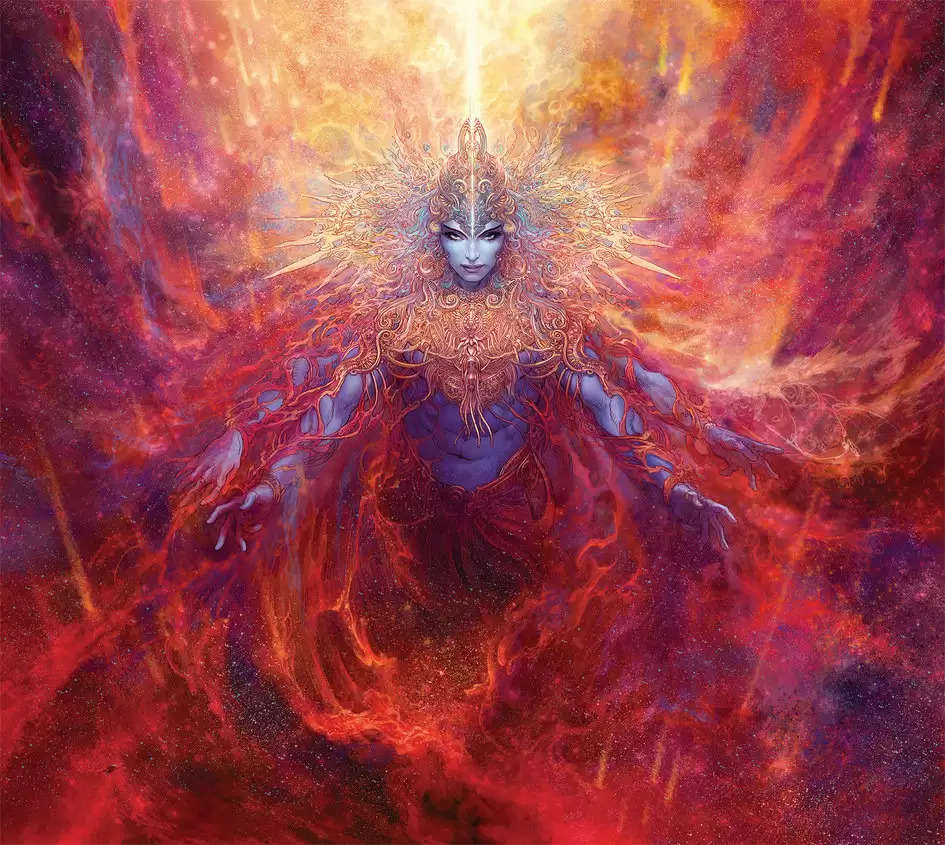 Vidura was doing severe penance at that time when Yudhishthira came to meet him, he gave up his life there and Vidura's brilliance got absorbed in Yudhishthira because Vidura was also a part of Dharmaraja. When the rest of the elders came to know about this, their mind was disturbed, then Maharishi Ved Vyas told about Vidur Ji being an incarnation of Dharmaraja. The companions asked the Pandavas and Dhritarashtra to ask for something.

Gandhari, Kunti, and Dhritarashtra expressed their desire to see their sons and loved ones killed in the Mahabharata war. Maharishi Ved Vyas, through his penance power, invoked the dead warriors of both the Kaurava and Pandava sides on the banks of the Ganga.

Gradually, all the heroes killed in the Mahabharata war started appearing from the Ganga one by one. Now there was no anger or hatred in them, there was infinite peace and intensity on their faces. Bhishma, Abhimanyu, Duryodhana, Karna, Drupada, Dronacharya, Ghatotkacha, and Shikhandi all became alive and met their loved ones.

In this way, Maharishi Ved Vyas, with the effect of his tenacity, fulfilled the wishes of their loved ones by bringing alive the dead warriors of Mahabharata.