The state government is committed to the protection and promotion of livestock: Ashok Gehlot 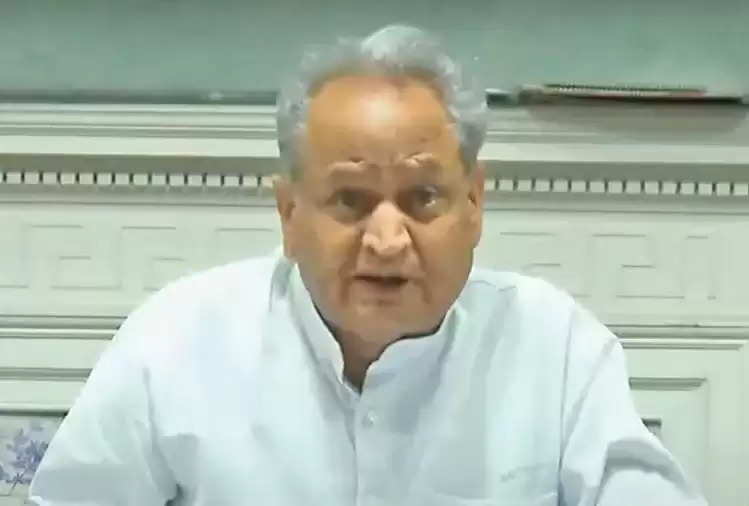 The state government is committed to the conservation and promotion of livestock. The infection of lumpy skin disease has spread rapidly in animals in many districts of the state, but it will be controlled soon.

Chief Minister Ashok Gehlot said this in a review meeting organized on Friday from Bikaner House in Delhi for the prevention of lumpy skin disease through VC. During this, he said that there will be no shortage of funds by the government for other needs including medicines, doctors, and ambulances. The state government stands with the cattle rearers at all times.

He said that with everyone's cooperation, we will be able to get rid of this infection as well. In the meeting, Gehlot said that the way the corona management of Rajasthan was discussed in the whole country during the corona period, similarly, lumpy skin disease will also be effectively controlled with the cooperation of everyone.

The Chief Minister said that all public representatives including MLA, Mayor, District Head, Pradhan, and Sarpanch have an important role to play in prevention. They should visit their areas and make the livestock owners aware. Gehlot directed the district in-charge ministers to go to their respective districts to know the situation and make the general public aware.

He asked the public representatives of the affected districts to make them aware by holding meetings with the local livestock farmers, farmers, milk vendors, and gaushala operators.