The son of the village headman raped the minor, the secret was revealed when he was 8 months pregnant 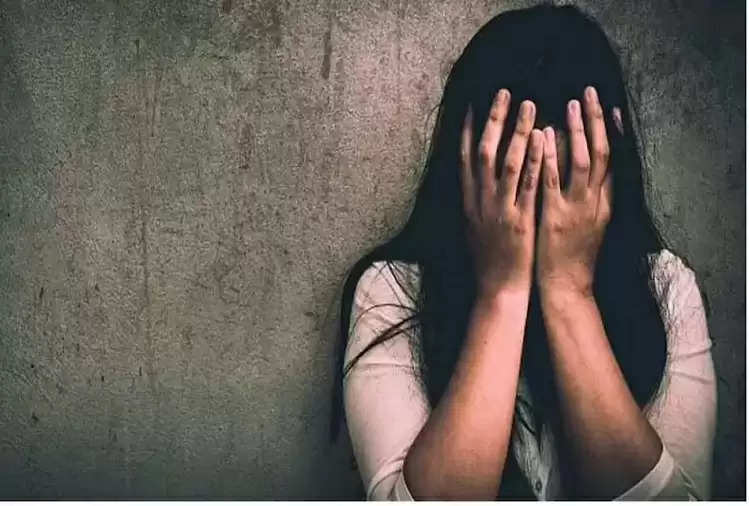 The Congress government of Rajasthan talks about making the state crime-free on one hand and on the other hand, but there is an increase in the number of crimes. One such incident has come to light from the Barmer district of Rajasthan. A case of raping a 16-year-old girl allegedly by the sarpanch's 40-year-old son has come to light in a village in the district. The family came to know about the incident after the girl was eight months pregnant.

The complaint alleged that the accused, the son of the sarpanch, raped the girl and did not tell anyone about the incident due to social stigma and threats made by the accused. Police said the incident came to light when the girl noticed a change in her body and shared the incident with her mother; She was found to be eight months pregnant.