The significant contribution of the mining sector in employment generation and skill development: Ashok Chandna 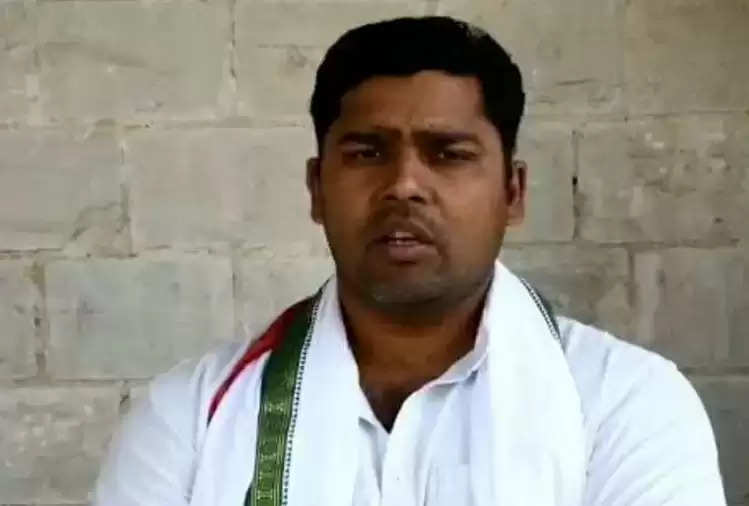 The mining sector has a significant contribution to employment generation and skill development in large numbers. In today's era, customer satisfaction is important and the mining sector has to work continuously in this direction. Minister of State for Information and Public Relations Ashok Chandna said this in a program organized in Udaipur on Friday.

He said that the state chief Ashok Gehlot is concerned for every section of the society and the doors of his heart are open for every section. He said that the Chief Minister understands human sensibilities and is running many welfare schemes in the state. He said that even during the Corona period, the Chief Minister worked with the sages, saints, public representatives of the opposition, social organizations, voluntary organizations, etc.

Ashok Chandna said that the government is working day and night to promote the MSME sector and encourage investment. He said that businessmen have been exempted from many permissions and formalities for three years, due to which investment has increased. Minister Ashok Chandna said that the Chief Minister is working in the field of bringing maximum investment in the state and a favorable environment has been created for the businessmen in the state.