The opening of new faculties in this college will be considered based on merit as the number of students increases: BD Kalla 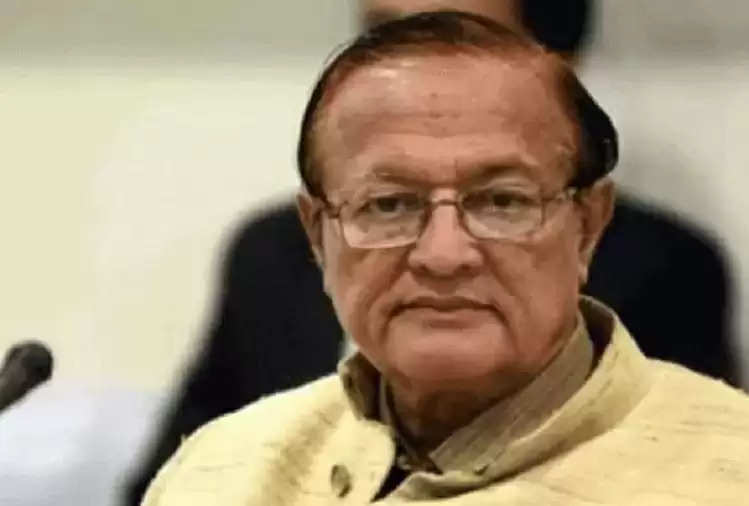 Right now there is no idea to start new faculty in Gogunda Government College. Education Minister Dr. BD Kalla has given this information in the Vidhan Sabha on Thursday.

BD Kalla said in the Vidhan Sabha that at present no proposal to open other faculties in the Gogunda Government College is under consideration.

The number of children studying science in the higher secondary schools of the Gogunda area is very less and in the coming time, if the number of students increases, it will be considered to open new faculties based on merit. Dr. Kalla, while replying to the supplementary question asked by the member in this regard during the Question Hour, on behalf of the Minister of State for Higher Education, said that at present 544 children are studying in the Government College, Gogunda. English Literature, Geography, Hindi Literature, History, Home Science, Political Science, and Sanskrit subjects are running in this college.