The one who gave a bulletproof jacket to Rajiv Gandhi, had done the deal for his death! Click here to read more about the incident 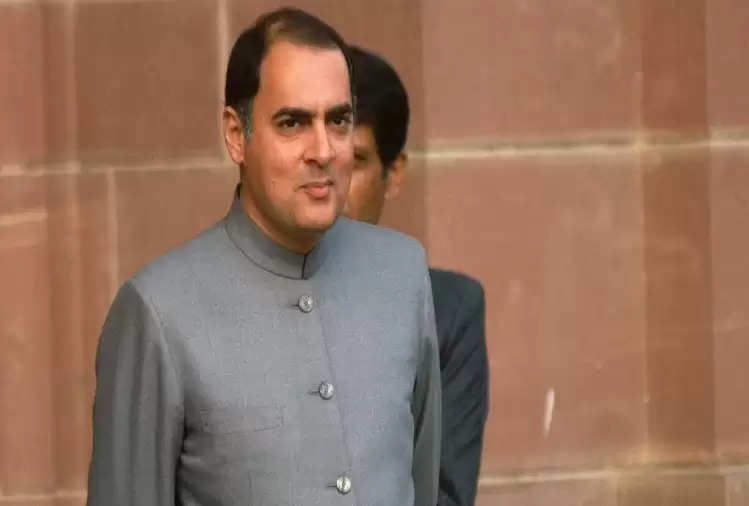 Rajiv Gandhi did not know that the person whose life he was giving his bulletproof jacket to save, would one day do a deal for death. 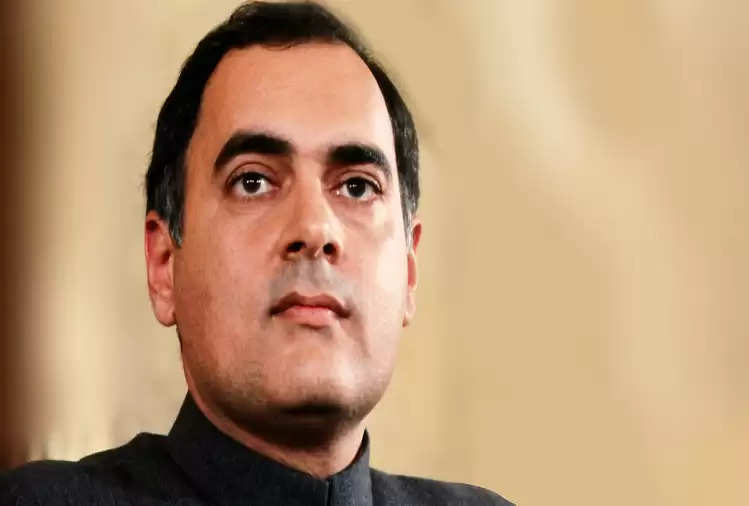 Very few people know that LTTE chief Prabhakaran had come to India and also met the then Prime Minister Rajiv Gandhi in Delhi. The purpose of this meeting was to talk to Prabhakaran about the India-Sri Lanka agreement and prepare him for it.

When Prabhakaran came to Delhi, he was accommodated in Delhi's Ashoka Hotel. Where there was talk of many rounds from him but all failed. Then finally he met the then Prime Minister Rajiv Gandhi.

Rajiv Gandhi's giving of his bulletproof jacket to Prabhakaran shows that he was not only concerned about the danger to his life but also about his safety.

But he did not know that the person whose life he was worrying so much about would one day plot to kill them.

Significantly, Rajiv Gandhi was assassinated by a human bomb in Sriperumbudur, Tamil Nadu.

There was no one else to carry out this conspiracy, it was LTTE chief Prabhakaran. 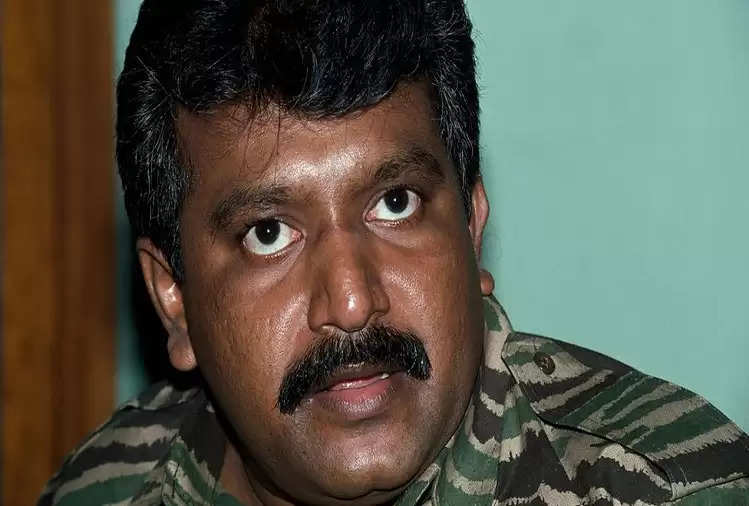 When the people of Sri Lanka came to know that Prabhakaran had got Rajiv Gandhi assassinated, they too could not believe it. But when the truth came out that Prabhakaran is the mastermind of this entire conspiracy, then the ground slipped from under their feet.

But after the assassination of Rajiv Gandhi, the situation changed completely and from that day it was also decided that Prabhakaran's dream of making a separate Tamil Eelam would never be fulfilled.

After killing Rajiv Gandhi, LTTE chief Prabhakaran had not only lost the sympathy of India but also the rest of the world.

Prabhakaran had become an irresponsible and unreliable man in the eyes of everyone, who could no longer be trusted.